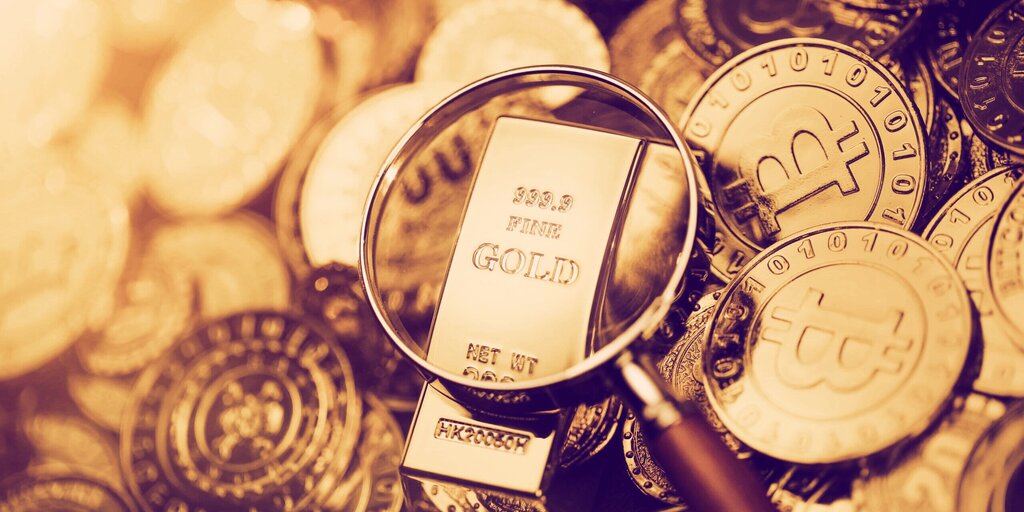 Galaxy Digital CEO Mike Novogratz said yesterday that Bitcoin has the potential to outperform gold but that investors should hold more of the yellow metal because it’s less volatile.

“Bitcoin is among the core holdings of mine, and I think we are early in this cycle,” said Novogratz on CNBC’s Fast Money, adding, “My sense is that Bitcoin way outperforms gold, but I would tell people to hold a lot less than they do gold. Just because of the volatility.”

Novogratz, an ex-Fortress fund manager and vocal Bitcoin bull, founded Galaxy Digital in 2018 to focus on outsized cryptocurrency bets. In an interview with Reuters in 2018, he stated his “biggest regret” was not purchasing enough Bitcoin or Ethereum. But in yesterday’s interview, he said it’s now gold’s time to shine.

“The macro set up is so perfect right now for something like gold. Central banks just keep printing on more money, so gold is going to take out the old highs of $1,950 and just keep on going. We are just starting this.”

Gold is often known as a hedge against economic uncertainty. Many Bitcoin proponents have argued it is a digital form of gold and works in the same way—although it has many other characteristics, such as its high levels of volatility.

Novogratz pointed out that entrepreneurial efforts in making Bitcoin purchases simpler for fund and investment managers have signaled a positive for the industry’s growth.