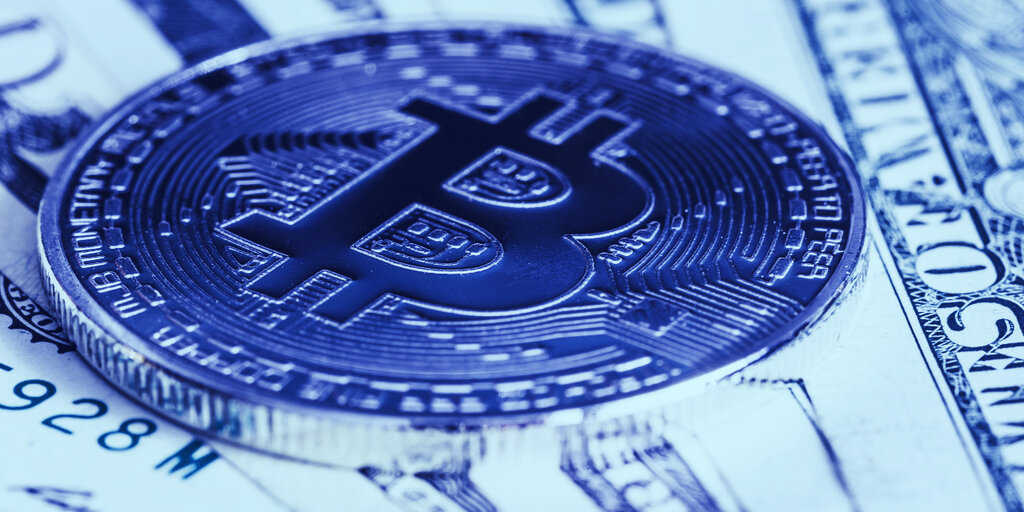 When US software company MicroStrategy bought $425 million worth of Bitcoin, the team didn’t keep it all for itself. Its investment means that its shareholders, among them BlackRock, Vanguard and the Norwegian Government Pension Fund, are significantly exposed to Bitcoin.

Using rough, back-of-the-napkin math, crypto research firm Arcane Research looked up the percentage of MicroStrategy shares held by each of the companies to work out their exposure to Bitcoin.

BlackRock Fund Advisors, one of the stalwarts of traditional finance, owns a 15.24% stake in MicroStrategy, meaning that MicroStrategy’s BTC holdings expose them to the equivalent of 5829.3 Bitcoin, or $60.6 million.

Richard Turnill, BlackRock’s global chief investment strategist, said in a note to investors in 2018 that cryptocurrency “should only be considered by those who can stomach potentially complete losses,” and that the firm does not “see them becoming part of mainstream investment portfolios soon.”

The Vanguard Group, the investment group that creates popular index tracking products, holds 11.72% of shares in MicroStrategy, equivalent to an exposure of 4482.9 Bitcoin, or $46.6 million.

Vanguard CEO Tim Buckley in 2018 told CNBC that the firm tends “to stay away from assets that don’t have underlying economic value. They don’t generate earnings or cash flows.”

And the Norwegian Government Pension Fund, known as the Oil Fund due to its investment in Norway’s petroleum industry, is the world’s largest sovereign wealth fund. It holds a 1.51% share in MicroStrategy, or an indirect holding of 577.58 Bitcoin. That’s equivalent to about $6 million.

How MicroStrategy CEO Went From Bitcoin Basher to $425m Buy

CEO Michael Saylor predicted in 2013 that “Bitcoin days are numbered,” and that “It seems like just a matter of time before it suffers the same fate as online gambling.” When quizzed about it last week, Saylor said he had no recollection of these statements.

How many more CEOs and leaders of finance will “forget” they ever hated Bitcoin?