Michael Saylor Was Buying $1,000 in Bitcoin Every Second 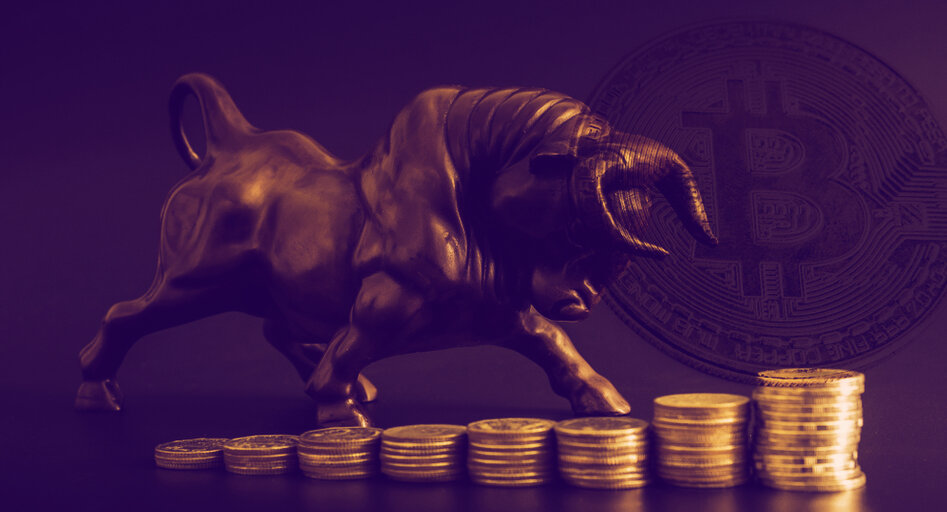 Yesterday, we found out that Microstrategy CEO Michael Saylor has bought $650 million worth of Bitcoin since December 11.

Later that day, he appeared on the Funky Crypto podcast, which is co-hosted by MMA fighter Ben Askren. On the podcast, he revealed what it was like to buy so much Bitcoin so quickly.

Michael Chad Saylor:
"Last week I bought $1,000 worth of #bitcoin every second in the evenings and the weekends…I bought $2,000 worth of btc during the day…I was not a green candle. The green candles were other guys…I was just the guy lurking there buying $1k-2k per sec." pic.twitter.com/9E4ijmZMr4

“Now if Bitcoin goes up 20% a year, we generate $320 million dollars of some form of investment return,” Saylor added.

Saylor was once unconvinced about Bitcoin, suggesting in 2013 that it was only a matter of time until it suffered the same fate as online gambling.

Since then, Saylor has experienced a full u-turn on Bitcoin. He was propelled into the crypto industry when MicroStrategy purchased $425 million worth of Bitcoin in August and September, and has since been a major advocate of the cryptocurrency.

To date, MicroStrategy’s Bitcoin purchases have exceeded $1 billion. Saylor also has his fair share of personal Bitcoin holdings. In October, he revealed that he held over 17,000 Bitcoin in a personal capacity.

On the Funky Crypto podcast, Saylor also confirmed that MicroStrategy now holds over $1.6 billion worth of Bitcoin, which sets up the company for massive profits if Bitcoin’s price continues to increase.

#Bitcoin is a swarm of cyber hornets serving the goddess of wisdom, feeding on the fire of truth, exponentially growing ever smarter, faster, and stronger behind a wall of encrypted energy.

What’s more, Saylor said if Bitcoin goes up 25% per year, MicroStrategy is set to generate “as much income as the revenues of the company six months ago.”

With an outlook like that, it’s no wonder Saylor is showing no signs of tempering his bullish outlook on Bitcoin.