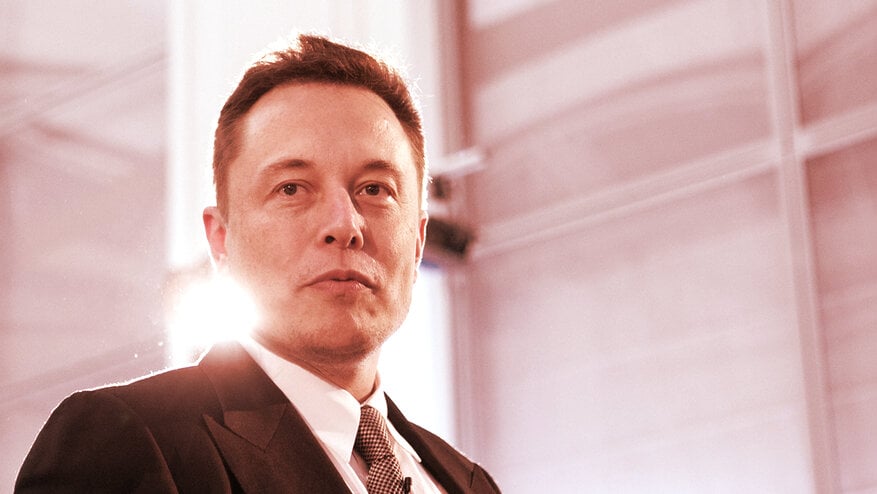 “Congratulations & thank you to @elonmusk & @Tesla on adding #Bitcoin to their balance sheet.  The entire world will benefit from this leadership,” he tweeted today.

Congratulations & thank you to @elonmusk & @Tesla on adding #Bitcoin to their balance sheet. The entire world will benefit from this leadership.https://t.co/FVTepBqAI2

News of Tesla’s Bitcoin buy spread like wildfire, propelling the price of Bitcoin to a new all-time high above $43,000.

Saylor has overseen an aggressive program of Bitcoin purchases by MicroStrategy, with the software company buying up some $2.5 billion of the cryptocurrency over the past year.

Earlier this month, Saylor explained that the company had sought new stores of value to invest in, as a result of aggressive monetary expansion caused by the coronavirus pandemic. “The returns on gold didn’t look nearly as compelling as Bitcoin,” said Saylor.

In December 2020, Saylor tweeted to Musk that, “If you want to do your shareholders a $100 billion favor, convert the $TSLA balance sheet from USD to #BTC.”

For his part, Musk wondered whether “such large transactions [are] even possible?” whereupon Saylor offered to “share my playbook with you offline.”

Yes. I have purchased over $1.3 billion in #BTC in past months & would be happy to share my playbook with you offline – from one rocket scientist to another.

The MicroStrategy CEO is intent on luring other companies into the Bitcoin fold; last week, the firm hosted the “World.Now” conference, at which it provided a series of “Bitcoin for Corporations” sessions aimed at interested institutional investors.

In a keynote speech at the event, Saylor said he expected an “avalanche of companies” to follow suit and convert their balance sheets into Bitcoin, as a “scarce digital safe haven asset.”

With Saylor advising Musk that “other firms on the S&P 500 would follow your lead,” he may have set the first pebble in motion.