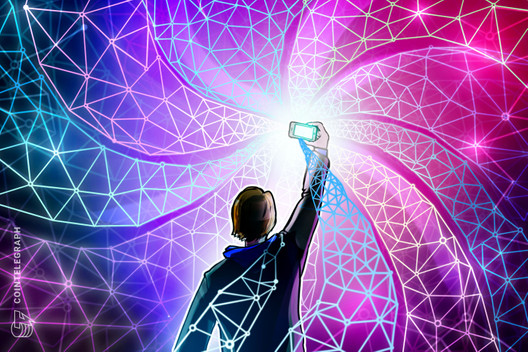 After four years, ConsySys’ has launched a mobile application for its MetaMask wallet.

Popular Ethereum (ETH) browser wallet MetaMask has launched a mobile application for both iOS and Android.

Users of the wallet’s desktop browser extension can import their entire transaction history into MetaMask Mobile by scanning a QR code.

MetaMask, which was developed and released by ConsenSys, has exclusively been a Chrome and Firefox extension since launching in 2016. It has been downloaded more than four million times.

We are thrilled to provide a browsing experience purpose-built for decentralized applications, and allow users to seamlessly sync with their desktop MetaMask accounts

ConsenSys launched the beta version of MetaMask Mobile in late 2019, quickly attracting an oversubscribed user base of 135,000.

The mobile application features a built-in web browser designed to bolster the security of Web3 users, allowing passwords and keys to be generated directly on a user’s device rather than over the internet.

“What smartphones have done for Web2, we believe MetaMask Mobile will do for Web3.

ConsenSys has also confirmed that it has acquired J.P. Morgan’s private enterprise version of Ethereum, Quorum.