MetaMask changes will boost performance, but could break dapps 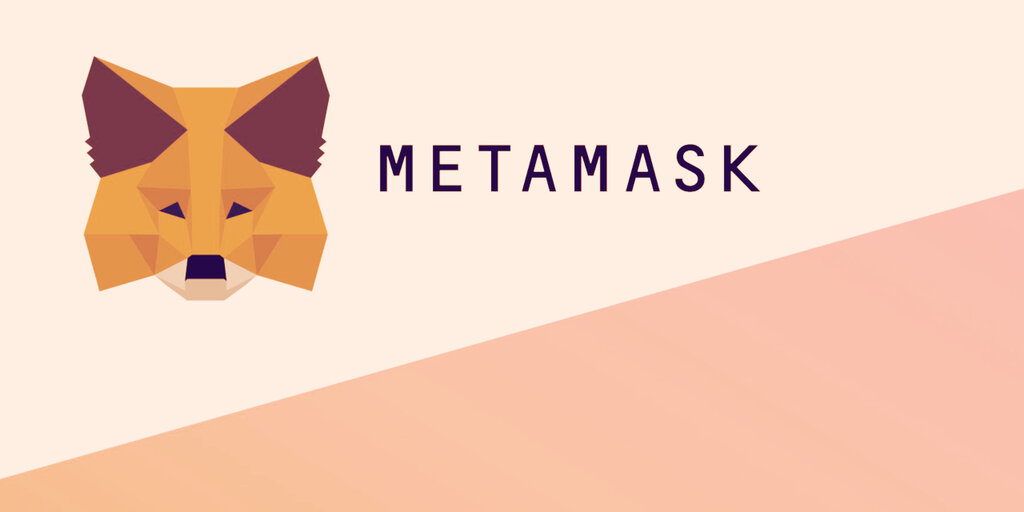 MetaMask is one of the most popular Ethereum wallets, counting more than a million users between its mobile app and browser extensions, and on Friday it announced that some big changes are coming later this year that will make the service safer for its users.

Come November 16, MetaMask will no longer inject the web3.js API, which lead developer Dan Finlay characterizes as “more of a convenience library than a core API that we export.” The primary reason for the change is that the currently implemented version, 0.20.x, is no longer being fixed or updated and is missing some safety validations.

Finlay says that the team considered upgrading to a newer version of the API, which would potentially break some implementations, but that an upcoming version of web3.js is also planned as a breaking upgrade.

Rather than potentially break dapp implementations twice and cause an even larger headache for developers that use MetaMask, the team will instead jump right ahead to removing it altogether.

According to an explanation post on the coming change, the team explains that it will “simplify MetaMask’s API and provide the safest, most stable experience possible.” Furthermore, the MetaMask Twitter account tweeted, “For our users, these changes mean that MetaMask will be faster and more reliable”

As noted, however, this sort of change will likely break some current MetaMask dapp implementations, which is why they’ve announced the decision three months in advance and provided documentation on making the needed changes. A migration guide is available, and developers are advised to make the change ASAP should any issues emerge in the process.

Given the lead period, most actively-supported projects that use MetaMask should have plenty of time to implement the changes to ensure that users are not disrupted in the process. Older dapps, however, could lose MetaMask functionality once November 16 rolls around.

And one other interesting MetaMask tidbit: in response to a tweeted question about MetaMask on iOS, Finlay tweeted that it will arrive “VERY soon.”