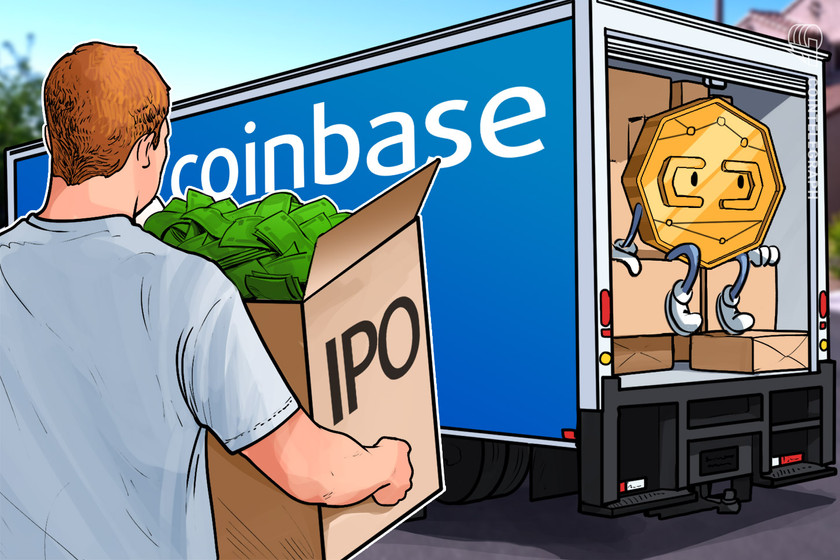 Potential listing could provide a valuation anchor, not only for future crypto IPOs but also for crypto-native exchange tokens.

Following cryptocurrency exchange Coinbase filing a draft registration for a public offering with the United States Securities and Exchange Commission yesterday, research company Messari has valued the company at $28 billion.

Messari’s model examined the company’s various business segments, such as trading, custody and debit cards, to come to this figure.

Coinbase is one of the biggest exchanges worldwide, with daily trading volumes of over $1 billion. Assets under custody have grown to $20 billion from $7 billion in 2019.

A previous fundraising round in August 2017 saw Coinbase’s valuation break the $1 billion mark, gaining it unicorn status. The most recent round gave the company a value of $8 billion in October 2018.

An August 2020 report from research company Hurun had not updated this $8 billion figure, despite increases in daily trading volume and assets under custody.

On providing its latest $28 billion valuation, Messari’s analyst noted the significance of such a major IPO in the crypto space:

This listing is important even for Token valuations as Coinbase will provide a valuation anchor — not only for future equity listings — but also for crypto-native exchange tokens.

Twitter commenters noted that the company has made similar predictions that did not come to fruition in the past.