MEME Token Added to Poloniex, Doubles in Price to $1,600 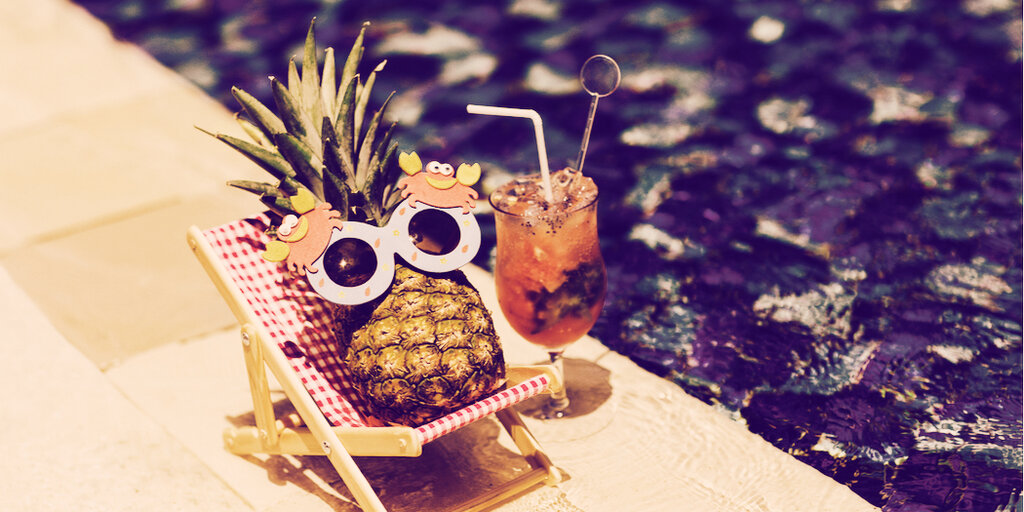 Meme, a protocol that allows people to stake MEME tokens in exchange for points that can be traded in for non-fungible tokens, has generated more than just Shiba Inu graphics. It’s got some serious, if speculative, interest behind it. After the announcement, its price rose at one point above $1,700, over a 100% increase from the previous day.

Even before the Poloniex listing, MEME was highly valued. Its price broke $1,000 on Sunday and hit a (then) all-time high of $1,342 early on Monday before dropping back beneath $1,000. After the announcement, it rose to a new all-time high of $1,708. It’s been yo-yoing, but the general trend of late is up.

It was up that high far before the poloniex announcement

The middle bump is last night, the recent pump is poloniex pic.twitter.com/fVlVFSUIqS

The big question is: Why? Sure, this would be far from the first decentralized finance token this summer to skyrocket in value. See YAM, SUSHI, and YFI before it. Those tokens, which had some utility, doubled as speculative assets people could leverage to create earnings.

Instead of farming yields, Meme is about farming NFTs. Whereas other decentralized finance protocols have rewarded their users with tokens that can be leveraged to earn interest, Meme gives them “pineapple points” that can be redeemed for non-fungible tokens.

It’s a truism that Bitcoin is valuable because it’s relatively scarce, with a final cap of 21 million BTC. Non-fungible tokens (NFTs) are even more scarce. Whereas one Bitcoin can be replaced with another Bitcoin that is effectively the same, one NFT cannot be replaced 1:1. They’re collectibles. In this case, they’re ownable digital assets on the Ethereum blockchain, from a video of a pineapple being treated as a crash test dummy to iconography of DeFi founders such as yearn.finance creator Andre Cronje.

What are non-fungible tokens? (NFTs)

Mark Smith, founder of Namesake Domains and a member of the Telegram group that sprung up around Meme, explained to Decrypt that Meme’s growing popularity may be because it’s rooted in the current DeFi moment, when values locked in decentralized finance protocols have gone from under $1 billion in May to over $9 billion today.

“They seem to be releasing the cards based on the narrative of the week for DeFi…For example, after the [Uniswap] airdrops, they came out with the Hayden card,” he said, referring to the founder of the Uniswap protocol, which distributed governance tokens to users last week. The rare Hayden Adams card (as opposed to a common one with a supply of 100), Smith said, sold in 10 minutes.

“These are mementos for being in this place and time.”

Which is all fine, just as collecting rare art is a perfectly acceptable pastime. But in the sped-up world of decentralized finance, not everyone is in it for the LOLs; some are just speculating, hoping the price will continue to increase.

And as Jordan Lyall, the accidental godfather of the $MEME coin, told Decrypt last month when his joke concept was anonymously turned into reality, that price could fall fast, along with some naive rube’s paycheck: “The meme coin is a very risky type of investment: it’s fluctuating all over the place, pump and dump whales are all over it.”

So, save your cat jokes—they might be worth something someday. But, unless you’re in it for the laughs, Don’t Buy Meme.