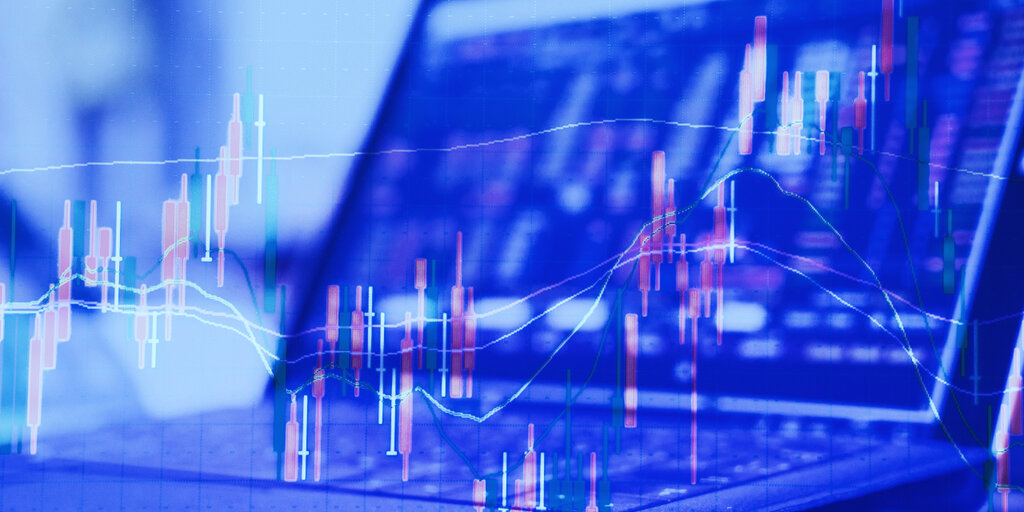 While stock markets spent September tossing and turning over if and when US politicians would bail out the ailing US economy, traders are increasingly looking beyond the elections.

The S&P 500, Dow and Nasdaq each closed at their highest levels in more than a month, with each of the S&P 500’s 11 major sectors all up, including energy, utilities and real estate.

All three major indices were on track to post weekly gains of at least 2.7%, if Friday follows suit.

Why? Optimism has been building about the longer-term prospects of another sweeping stimulus package from Washington, particularly in January following the elections.

While Nancy Pelosi and Steven Mnuchin attempt to find an agreement before the election, markets are already pricing in 2021.

“The election is 25 days away, so it should come as no surprise Wall Street is already pricing in what’s going to happen after the election, namely a Democrat victory and massive $5 trillion spending plan that will provide a strong boost for the economy,” said a spokesperson from AAX, the world’s first digital asset exchange powered by the London Stock Exchange.

Crypto has also benefited from longer investment horizons. The price of BTC jumped to over $10,700 following news of a $50 million investment by Square—a popular mobile payments company.

Square used a total of one per cent of its assets to purchase 4,709 Bitcoin—presumably to hodl for the long term.

Bitcoin forks Bitcoin Cash and Bitcoin SV also saw a price uptick, with BCH climbing 5.4% to reach $231, while BSV is up 4.3% to reach $165.30. Both cryptocurrencies are up more than 10% in the last fortnight and are leading the top 10 cryptocurrencies in terms of 24-hour growth.

But elsewhere on the horizon, there are storm clouds gathering.

The US Attorney General released a report yesterday examining the dangers posed by cryptocurrencies.

“Indeed, despite its relatively brief existence, cryptocurrency technology plays a role in many of the most significant criminal and national security threats that the United States faces,” it continued—adding that cryptocurrency is increasingly being used to buy drugs on the internet, launder dirty funds, or fund terrorist groups.

US Attorney General Lays Out Plan to Crack Down on Crypto

The report concluded a framework was needed to stop abuses in crypto, in particular some of the privacy features at the heart of many blockchains.