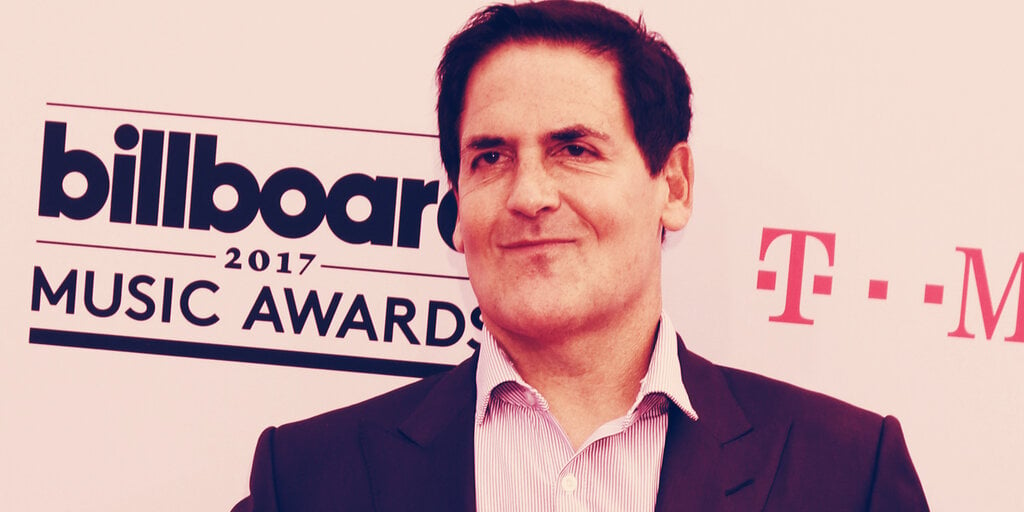 Billionaire investor Mark Cuban has compared the current stock market climate to the Internet bubble of the late 1990s.

In a Real Vision interview published this week, Cuban said the boom in day trading is just like the dot-com boom, since lots of new traders are causing a rally in the market that could soon come crashing down.

If the current stock market boom touches Bitcoin, then crypto investors could be in for a tough time. In the mid-March, coronavirus-inspired stock market crash, the price of Bitcoin crashed by 40% in just a few days.

Some tech companies’ stock has soared amid the pandemic. The video conferencing app, Zoom, recently hit a market cap of $50 billion, around double that of Ethereum.

During the dot-com bubble, excessive speculation in tech-related companies and the growing adoption of the internet caused the prices of stocks to soar before crashing.

Cuban said that the same could happen with today’s stock market as more people get involved in trading, causing an overvaluation of prices.

Adding that he was worried about people not typically experienced in investing getting involved, Cuban said a boom in day trading—thanks in part to mobile apps—has led lots of people to appear like they’re experts as markets rally.

Robinhood, a popular trading app, added over 3 million funded accounts this year. Analysts attribute Robinhood to the surge of the stock price of companies like Hertz, the bankrupt car rental company whose stocks soared last week; the Hertz stock price had multiplied by nine times in the previous two weeks.

Mark Cuban says Bitcoin can be a store of value

The American investor, who features on the panel of the TV show, Shark Tank, made his fortunes from the tech boom of the 90s.

The genius investor saw the dot-com bubble’s crash coming in the 90s but managed to get out safely with a cleverly devised insurance plan that protected his shares in Yahoo—one of the earliest Internet pioneers.

Cuban—who is worth over $4 billion—is the owner of the Dallas Mavericks basketball team and constantly speaks out about AI.

But the investor has previously blasted Bitcoin, saying the cryptocurrency was “too complicated” to go mainstream and doesn’t have a use case outside of speculation.

Though comparisons have previously been drawn between Bitcoin’s 2017 crash and the dot-com bubble. If that’s anything to go by, Cuban should be backing the cryptocurrency as it’s only going to increase in value.