Mark Cuban says Bitcoin can be a store of value 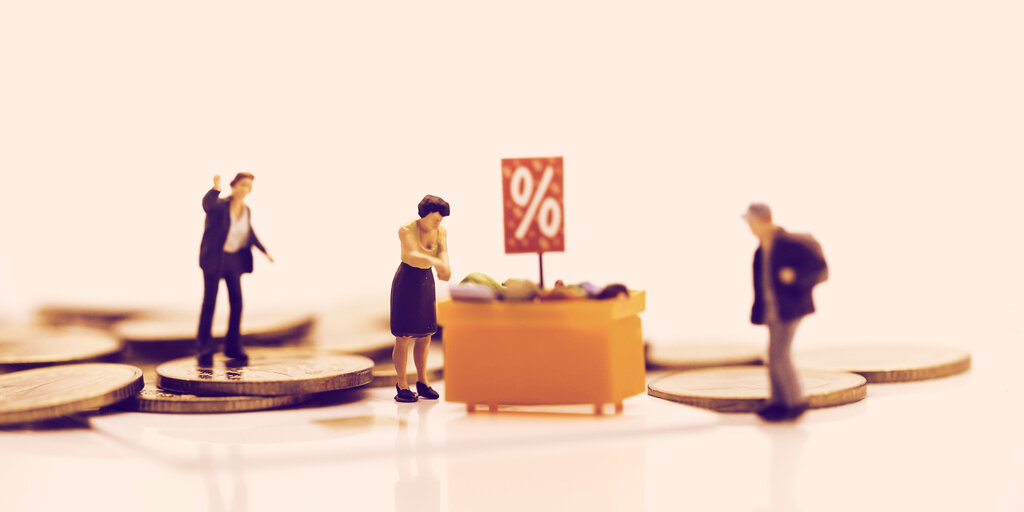 In a Twitter spat with Bitcoin enthusiasts, most notably Preston Pysh, Cuban took apart the argument that Bitcoin (BTC) could one day replace the US dollar.

Though “it can be a store of value,” he said, Pysh “is wrong about the fungibility of btc and its ability to impact society as a replacement for the current system.”

For Cuban, the logic of tokenomics fails to answer the following questions. He tweeted: “How does the inflation of btc from supply and demand impact those without assets and those trying to acquire btc? How will markets be made for goods and services? How fractionalized can btc become?”

He summed up his thesis in a single hypothetical: “I own 1m btc with $10b. In 50 years from now what will I be able to do with it?”

Cuban has previously mentioned that he would “rather have bananas than bitcoin,” since they have no intrinsic value.

Ill leave you with one hypothetical. I own 1m btc with $10b. In 50 years from now what will I be able to do with it ?

The question about Bitcoin’s use-case has long been tricky to answer. It is this thorny issue that led investment bank Goldman Sachs to conclude that Bitcoin is “not an asset class” late last month. Bitcoin, wrote the bank, neither hedges inflation nor benefits from global economic growth.

Cuban then trashed the argument that Bitcoin will replace the US dollar. “You can’t say dollars will lose value while btc increases in value and not recognize the spread in conversion. Why would anyone take your dollars for btc ? You are lost. Completely lost in your own BS. Sorry.”

Dude! You’re lost in your extreme BS. What I’m saying is a business owner has the ability to immediately convert revenues into any currency they choose (I.e. cash app). This is really – REALLY – simple stuff.

The price of BTC will do my talking.

And he also dismissed the idea that Bitcoin is better than the US dollar, since its monetary policy is decided by code, not by the Fed. “When btc is aggregated by whales [its] scarcity can be used to manipulate the btc economy,” he said. “[Think] of it like OPEC with complete control of the market.”

The federal reserve which is country specific can and does provide currency. If people with btc don't want to sell it , then what ?

For Cuban, Bitcoin simply isn’t worth the hassle.