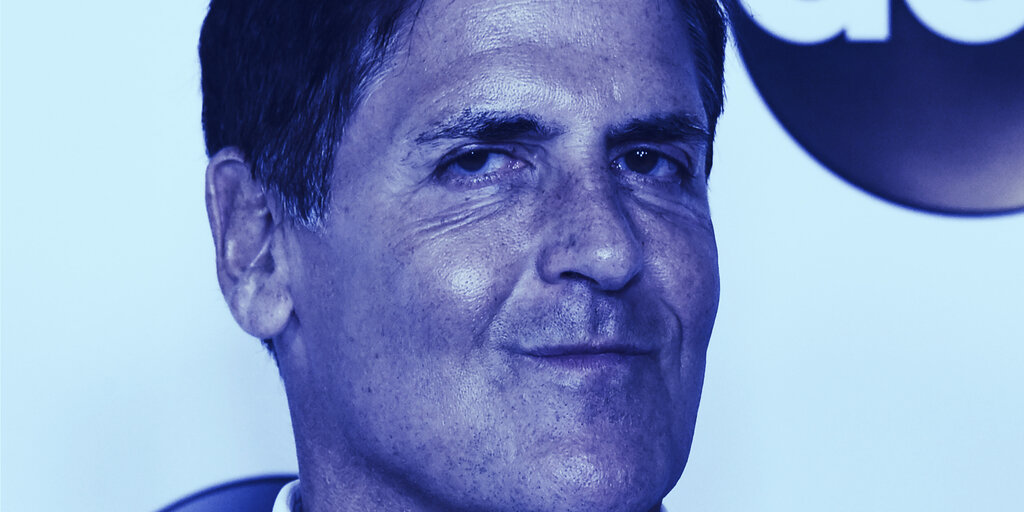 Billionaire investor and noted crypto critic Mark Cuban made some eyebrow-raising comments in an interview with CNBC this week, suggesting that the stock market is currently overvalued due to uncertainty around consumer spending amid the COVID-19 pandemic.

“I think the market is overvalued. I think it’s almost impossible to predict where consumer and corporate demand is going to come from,” said Cuban. “Because of that, it’s hard to create a valuation for businesses.”

Cuban acknowledged that some businesses are benefiting from the current stay-at-home, social distancing mandates—such as Netflix, Amazon, and Zoom. In the bigger picture, however, he said that so much has shifted of late that it’s difficult to get a read on the market.

While Cuban didn’t discuss cryptocurrency in the CNBC interview, we’ve seen in recent months that the crypto market still tracks the stock market. An SFOX crypto market report last week confirmed as much for Bitcoin ahead of the halving.

If Cuban’s theory is correct and a market correction is due for so-called “overvalued” companies, then the impact could be felt in the crypto world as well.

Cuban has long been an outspoken critic of cryptocurrency, and earlier this year claimed that he didn’t have any holdings. Last month, however, he told The Pomp Podcast host Anthony Pompliano that he had a grand total of about $130 in Bitcoin due to his Dallas Mavericks NBA team, which accepts the cryptocurrency via a partnership with BitPay.

During the CNBC interview, Cuban suggested that any further United States stimulus payments in response to the pandemic should come in the form of a debit card—for example, with $1000 on it, he said—that must be spent within two weeks. That way, he suggested, people would be incentivized to directly stimulate the economy rather than consider saving the money.

Billionaire Mark Cuban reveals how much bitcoin he owns

“No matter what we do in terms of trying to keep employees employed, if there’s no demand for those companies, they’re not going to survive,” he said. They’re going to be zombie companies.”

Aside from the strict time limits, Cuban’s suggestion sounds similar to those of Binance.US CEO Catherine Coley and members of the U.S. Congress, who have proposed providing stimulus payments via a “digital dollar” initiative.

Maybe Cuban’s not so far off from being a crypto convert after all.