Many People Know About DeFi, But Few of Them Use It

Many People Know About DeFi, But Few of Them Use It 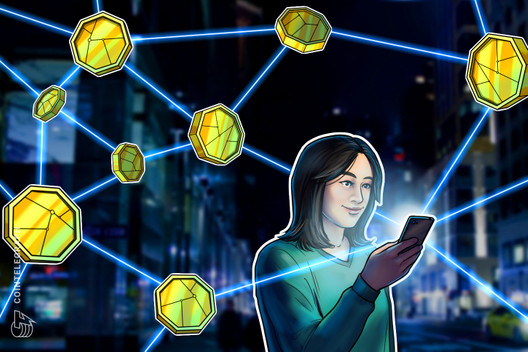 DeFi projects seem to be well known in the cryptocurrency circles surveyed by CoinGecko, but usage is somewhat lackluster, especially for lending protocols.

Cryptocurrency price aggregator CoinGecko conducted a survey with almost 700 of its users to learn more about the trends in decentralized finance (DeFi).

The report, published on May 20, highlights that many cryptocurrency users heard about DeFi and some of its better known projects, but few of these are actually using it.

Out of its sample of 694 respondents, only 11% said they haven’t heard anything about DeFi.

Unsurprisingly, the most well-known and used DeFi app — as defined by CoinGecko — is MetaMask. About 72% of respondents heard of it, and 73% of them used it. The dominance can be attributed both to the platform-agnostic functionality of MetaMask, which is supported by all DeFi projects, as well as its longer lifespan.

Exchanges at the helm

The highest awareness and usage statistics were found in the category of decentralized exchanges. The survey only analyzed automated platforms relying on liquidity pools, specifically Kyber, Uniswap and Bancor.

The highest awareness levels were for Kyber, which 57% of all respondents had heard of. Uniswap and Bancor effectively split the second spot, with 44% and 43%, respectively.

Uniswap appears to have the most efficient marketing funnel, as almost 48% of those aware of it have recently used it. Kyber trails second at 42%, while Bancor has a much lower ratio of 23%.

In comparison, lending platforms generally have worse usage statistics. Maker is second only to Kyber in terms of awareness at 46%, but only 26% of them used it recently.

Compound was known to only 25% of respondents, of whom 32% said they had used it. The bZx platform presents an interesting case, as 12% of respondents heard of it, but a very small percentage of them tried using it. This may be due to the infamy following their back-to-back hacks in February.

CoinGecko theorized that the lower usage was due to either not offering a compelling use case, or their products being too hard to understand.

It is worth noting that the aforementioned usage percentages would make for excellent conversion rates for any marketing campaign, which normally deal with percentages below 10%. This would suggest that active DeFi users were more likely to answer the survey, but the differences between categories are still notable.

Distrust of banks is common

CoinGecko’s data reveals a net distinction in attitude to banking between users familiar with DeFi and those who just heard of it.

Of those who said to be familiar with it, 54% would stop relying on a bank completely, while the percentage is just 28% in those who are only casually aware.

The leading cause for those willing to ditch banks is the distrust in the banking system, at 31%, while 21% would do so because they consider DeFi to be a better alternative.

Original Source: Coin Telegraph Many People Know About DeFi, But Few of Them Use It