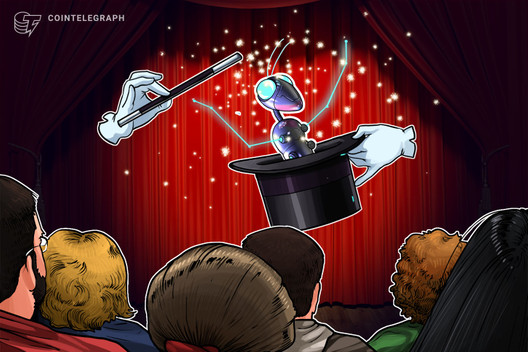 Too many make strong claims without evidence.

Emin Gün Sirer, founder and CEO of the blockchain protocol, Avalanche, took to Twitter to explain why he considers that many blockchain projects keep applying dubious strategies in the industry.

Sirer considers that some projects are based on “lots of hype, lots of technical-sounding claims,” partnership with companies “too embarrassed to say they were duped,” and also with no actual working novel system.

Overall, he says that all is just “smoke and mirrors around old tech” inside most blockchain projects’ operations.

Sirer issued such opinions in the wake of a report published by a forensic financial research firm Hindenburg Research, which compiled shreds of evidence on alleged dubious business tactics employed by the US-based startup headed by Trevor Milton, Nikola, accusing them of running the business as an “intricate fraud” scheme.”

“Meanwhile, we have seen crypto projects that just rebranded old protocols from 1999 as if they had a new invention. We’ve seen centralized coordinators, equivalent to a concealed wire. Best of all, we are beginning to see systems that don’t even tolerate Byzantine faults!”

Like Nikola did with Tesla, Sirer says, all of the crypto projects he referred on his comment make “strong claims” and use the “same exact language” as the genuinely innovating projects by mirroring all their moves.

Recently, the Avalanche project completed a $42 million public token sale after raising $12 million in a private sale in June. AVAX, its native utility token, is not pegged to any asset.