Man who tokenized himself on Ethereum becomes AI deepfake 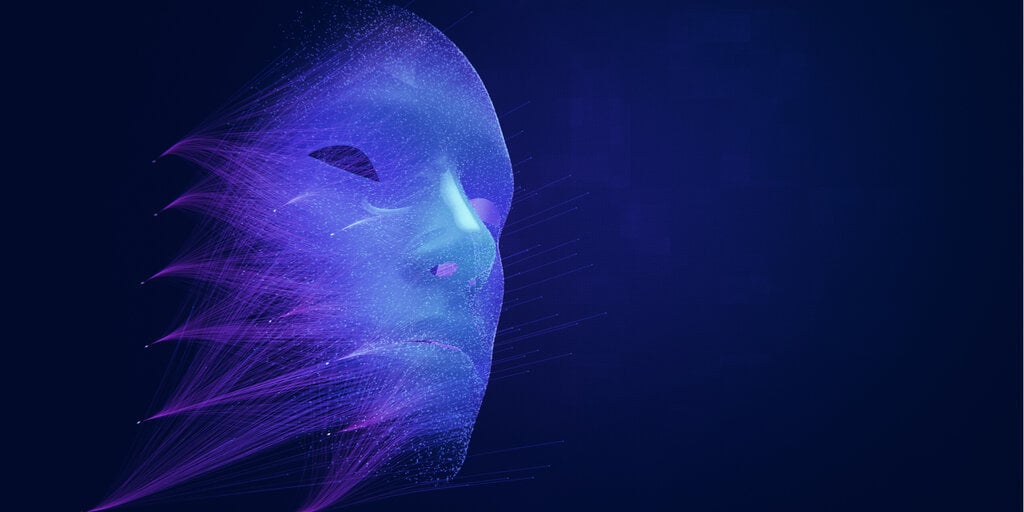 Alex Masmej, the French 23-year-old who last month sold $20,000 worth of shares in himself through a token sale for his own cryptocurrency, $ALEX, has put himself up for sale as an AI-generated deepfake clone.

As of yesterday, his entire likeness is available for sale (or at least, for rent) on Alethea AI—a new marketplace for “synthetic media”. Alethea’s customers can dictate the words that come out of his digitally rendered mouth at a rate of $99 per 200 words.

The advert for Alex’s deepfake character makes itself clear: Up for sale is an AI character based on Masmej, not the real man himself. But just like the real Alex, it can “speak multiple languages, with various accents,” and does “not need to take time off.”

The deepfake AI uses Masmej as its puppet, creating a video that maps those 200 words onto his mouth as though he really believed them. Masmej’s eyes remain indifferent to whatever is said.

When asked what motivated him to sell his face, Alex told Decrypt: “To leverage the tiny name I made for myself at scale, for no cost.” Since the AI automates his voice, he doesn’t have to lift a finger! He receives a 75% cut of all sales.

So, will customers make Masmej the figurehead of a new terrorist cell? The poster boy for the anti-vaxxer movement? Will they launch a smear attack against him, crashing the $ALEX market? No! Masmej retains ultimate control over his character, and told us that he “would not allow his deepfake to say, “Anything illegal, harmful, pessimistic, factually wrong.”

However, he told us he would accept: “I am Alex Masmej and I have sold my soul to the internet,” though only in exchange for $99.

Masmej’s most recent self-promotion involved selling tokenized shares of himself online through $ALEX. He promised investors a portion of any profits he makes in the next three years (up to $100,000).

Investors could also vote on decisions that would decide Masmej’s future, and thus the value of his token. Masmej, however, controls what decisions he puts up to his shareholders, as well as whether he acts on their vote.

He chose not to consult his investors about the Alethea partnership. “I do what I want with business decisions, this is low effort and this was also a quick decision to make: the event and unveiling was due very soon,” he said.

What crazy thing will the boy do next? Buy some $ALEX and start casting your vote.