Man who made off with $147 million in Bitcoin goes missing 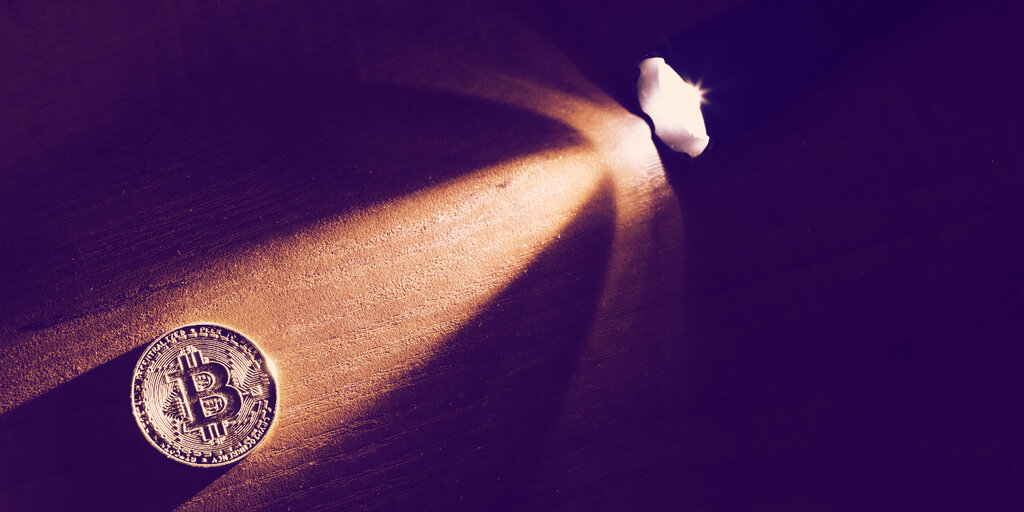 The United States Commodity Futures Trading Commission (CFTC) said earlier this week that it can’t find the man allegedly responsible for a $147 million crypto scam, so it’s asking a court to resolve the case without him.

Benjamin Reynolds, the missing man of the hour, was the director of Control-Finance, a UK-based cryptocurrency investment company that the CFTC alleges raked in 22,859 Bitcoin from more than 1,000 customers when it operated between May and September, 2017.

Control-Finance lured investors with promises of guaranteed monthly trading profits of 45%, according to the CFTC’s complaint. It kept investors happy by fabricating weekly trade reports, “when in reality Defendants made no trades on customers’ behalf and earned no trading profits for them,” alleged the CFTC in its original complaint in June 2019.

In September 2017, Control-Finance was abandoned and its social media shut down. It told its customers that their Bitcoin was secure and would be returned to them while the company “completed their misappropriation of customers’ Bitcoin deposits,” alleged the CFTC.

But the CFTC can’t track Reynolds down. As a result, it has asked the court to settle the matter in his absence.

In a letter filed on Monday with the New York Southern District Court—which is located in the same district of Wall Street—the CFTC wrote that it’s preparing its “motion for default judgment” against Reynolds. It plans to file its motion by August 20, 2020.

“In the motion, it is likely that the CFTC will seek a judgment for the full amount of the fraud alleged- $147 million- plus interest from 2017, plus some amount of penalty,” Marc Powers, a partner at US law firm BakerHostetler, told Decrypt.

And what if the CFTC can’t find Reynolds, who’s since disappeared off the face of the Earth?

“No international manhunt, but once the CFTC obtains a default judgment, they will be able to pursue any available assets (especially those in the United States) to satisfy the judgments,” Rebecca Rettig, a partner at US law firm FisherBroyles, told Decrypt. The CFTC could also try to get a UK court to enforce the judgment.

Powers said that the CFTC could freeze and obtain any of Reynolds’ assets using “any tools available to any other federal judgment creditor seeking to collect on a money judgment.”

The CFTC could also press for criminal charges against Reynolds, he said, for “failing to make any good faith efforts to repay the amount of judgment.” Assuming that the CFTC can prove he still has the wherewithal to pay back the Bitcoin the CFTC alleges he looted, of course.

“But for that criminal contempt proceeding, the agency first has to find him and bring him back to the United States.”