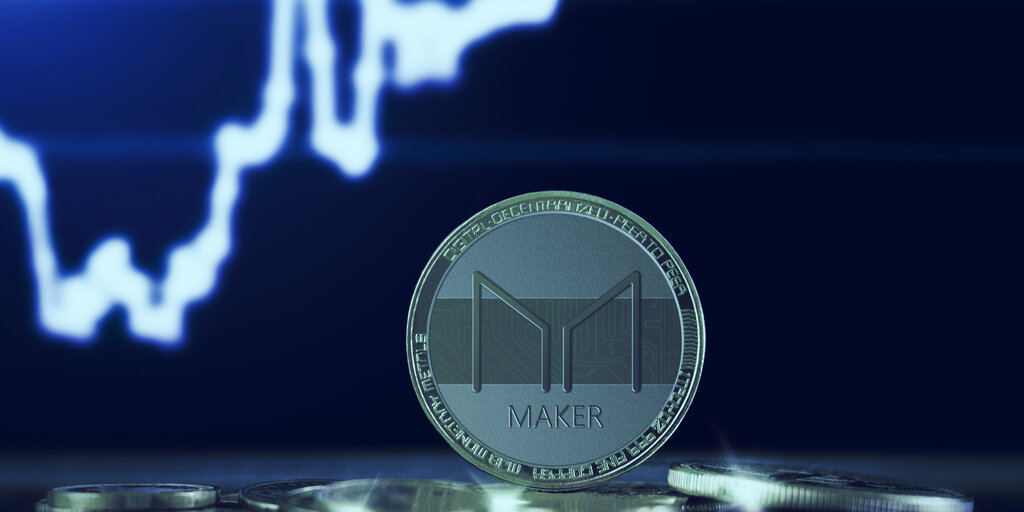 The price of Maker (MKR), the governance token for the MakerDAO stablecoin, increased by 20% after Coinbase Pro announced yesterday that it would support the token.

Coinbase said that users can transfer the token on its Pro platform—used by more experienced traders—from 9am PT (4pm UTC), June 8.

Then, they’ll have to wait: trading will occur only if “liquidity conditions” are met. When Coinbase decides there’s enough MKR on its Pro platform, it’ll allow trading for pairings with both the US dollar and Bitcoin.

It’s Coinbase’s second attempt at launching MKR. It added support for it in April 2019 “in a limited number of jurisdictions,” but MKR “did not proceed to trading” because people hadn’t transferred enough MKR to Coinbase.

MKR is the governance token that dictates how MakerDAO’s decentralized stablecoin, DAI, is run. DAI, which launched in 2017, is a ERC20 token on the Ethereum blockchain that has a steady value of one US dollar.

Though still in its early stages, the DAI stablecoin has already proved useful. Oxfam, for instance, has trialed it in Vanuatu to practice for disaster relief efforts.