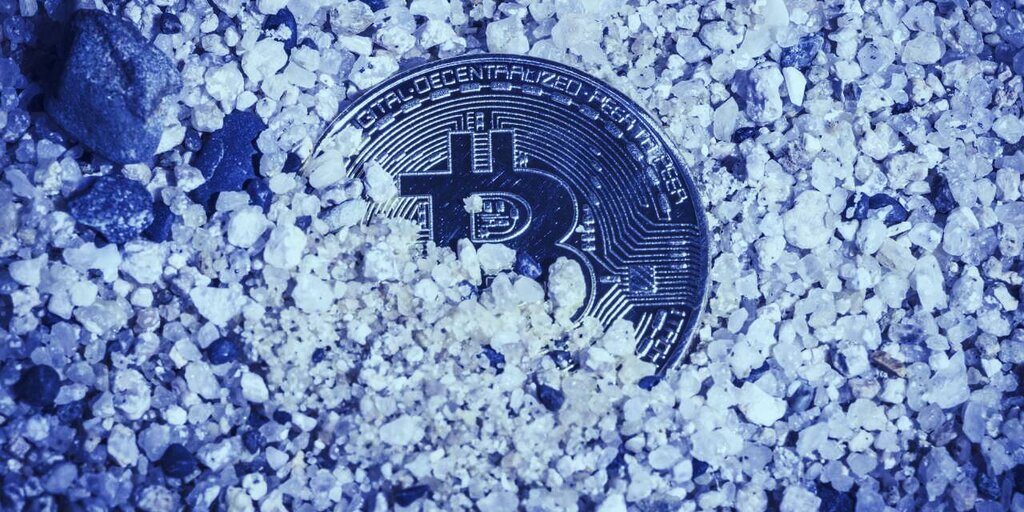 The Bitcoin supply is capped at 21 million. This means that unless there are drastic changes to Bitcoin’s supply mechanism, there will never be more than 21 million BTC in circulation.

Due to Bitcoin’s controlled supply mechanism, only around 18.5 million Bitcoin have already been minted (or 88.1% of the max supply). Despite this, because a good chunk of the Bitcoin supply has been lost beyond recovery, the actual amount of BTC available to use or trade is much lower than the circulating supply suggests.

Overall, one-fifth of Bitcoin hasn’t been moved for half a decade, and there are three main reasons why.

Bitcoin’s mysterious creator Satoshi Nakamoto may have mined around 1.1 million BTC in the first few months of its existence. Since then, it appears that Satoshi hasn’t touched his stash, indicating he, or she (they? it?), cannot or will not move these coins into the circulating supply.

Because of this, the general consensus is that Satoshi’s Bitcoin holdings are out of circulation—thereby reducing the available supply by around 5.9%.

On those occasions when some Bitcoin is moved from a wallet that hasn’t been touched since the cryptocurrency’s early days, it frequently prompts (misinformed) speculation that Satoshi has returned. It’s been known to cause fluctuations in the price of Bitcoin, since it opens up the possibility that the market could be flooded by large amounts of Bitcoin that was previously thought to be locked away forever.

One of the main ways Bitcoin is removed from circulation is by simply being lost. Since Bitcoin owners need access to their private keys or recovery phrase to transfer their Bitcoin, anybody that loses access to these will also lose the ability to spend their funds.

Though most of the time this only results in the loss of a small sum, there have been several examples where thousands of bitcoin were lost in a single sweep—including one unfortunate accident which saw a man discard a hard drive containing 7,500 BTC.

Bitcoin owners who’ve passed away account for some of the inaccessible Bitcoin. When the 30-year old founder of Canadian cryptocurrency exchange QuadrigaCX died, he also took with him the private keys to around $190 million worth of various cryptocurrencies, including close to 1,000 BTC. One Reddit user recently found an old computer belonging to his late brother, who owned 533 Bitcoin—but the device’s hard drive was missing.

A Redditor has nearly found $5 million of lost Bitcoin

Although it’s impossible to say exactly how much Bitcoin has been directly lost as a result of negligence or plain misfortune, it is likely to be in the tens of thousands at the very least.

If you take a more relaxed approach and consider any Bitcoin that hasn’t moved for more than five years to be lost, then around 20% of all Bitcoin fits into this category. According to a recent report by blockchain analytics firm Chainalysis, around 3.7 million BTC hasn’t been touched for at least half a decade—that’s around $40.6 billion worth of Bitcoin that might never be moved again.

A large chunk of Bitcoin has also been intentionally sent to one of various ‘burn addresses’. These are essentially Bitcoin vanity addresses with no known private key, which means that any BTC sent to the address is likely gone forever.

Over the years, a number of burn addresses have been used for a variety of purposes, including the 1CounterParty address which was used as part of Counterparty’s 2014 Proof-of-Burn event. So far, well over 2,700 BTC have been sent to the more than 100 suspected burn addresses, removing around $30 million worth of Bitcoin from circulation.