Listen up: light bulb vibrations can be used for audio surveillance 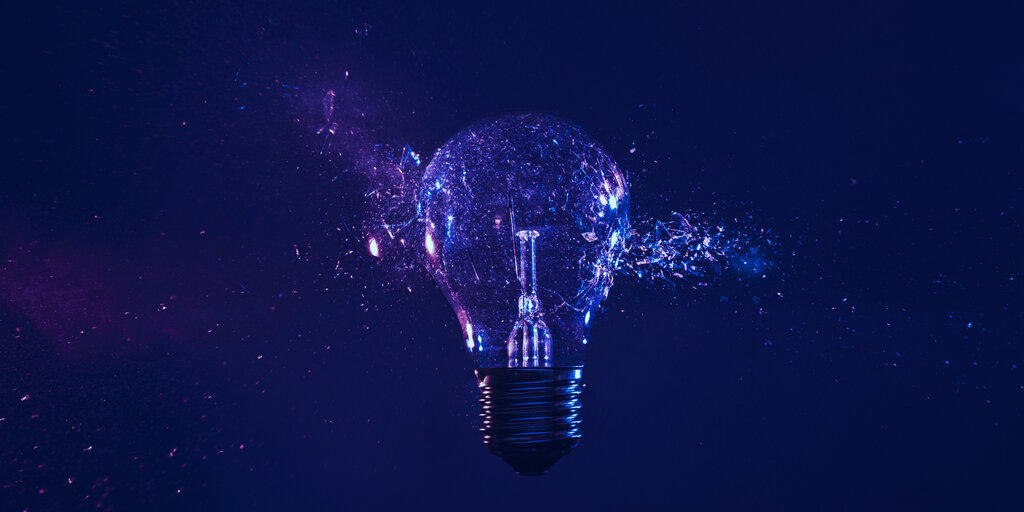 No matter how much mind-blowing fantasy tech is dreamed up for spy flicks, the truth is sometimes stranger than fiction.

That was proven again this week with the release of research from the Ben-Gurion University of the Negev and the Weizmann Institute of Science, which showed that audio can be remotely surveilled in real time by watching the miniscule vibrations of a hanging light bulb.

In other words, no matter how much you try to maintain your privacy by using blockchain-based messenger apps, mixers or privacy coins, there’s always someone out there dreaming up ways to undermine your efforts for privacy.

The “lamphone” technique is described as a “novel side-channel attack” in the research paper, and it uses a laptop along with a $400 electro-optical sensor pointed at the hanging bulb at a distance.

The sensor can capture the minute vibrations—created by sound waves—on the bulb’s glass surface and then translate it into recovered audio that closely matches the real sound from the room.

According to the report, the theory was tested with an eavesdropper positioned on a pedestrian bridge approximately 25 meters outside of an office window.

From that position, the eavesdropper was able to capture data that was reconstructed in real-time to deliver renditions of The Beatles’ “Let it Be” and Coldplay’s “Clocks” that were instantly recognized by Shazam and SoundHound. It could also pick up conversation that the Google Cloud Speech API accurately translated into text.

The premise builds upon existing surveillance concepts that the researchers claimed are more limited, such as a visual microphone, gyroscope, or laser microphone. The team will share its findings in August at the Black Hat 2020 virtual conference.

“Any sound in the room can be recovered from the room with no requirement to hack anything and no device in the room,” researcher Ben Nassi told Wired. “You just need line of sight to a hanging bulb, and this is it.”

That’s a very specific use case, but these initial findings could lead to further research that uncovers additional methods. Luckily, the team said they’re releasing the research so that all can understand and further explore it—not just law enforcement.