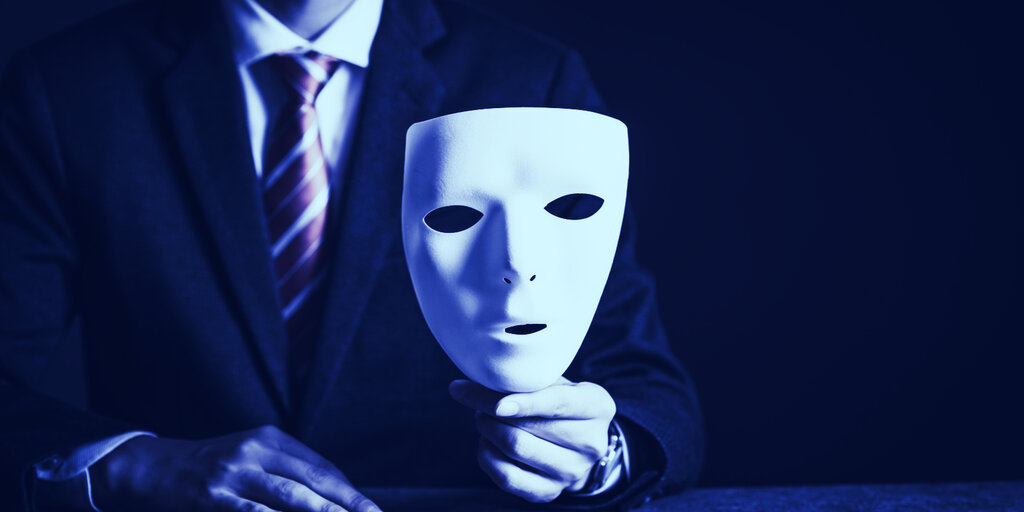 Crypto scammers have stepped up their game by manipulating videos to impersonate famous people—even during live video calls.

In a Medium article posted on Sunday, Kyle Pierce, the co-founder and lead developer of blockchain startup uPlexa, explained that he was contacted by “William Chang, the director of operations and business development at Ledger Capital,” on the social network for professionals, LinkedIn.

The alleged “Chang” claimed that he is looking for projects to invest in and offered Pierce a Skype call. Pierce decided to see this highly suspicious offer through. After a few weeks of “schedule inconsistencies,” the pair finally set date.

“He introduced himself and explained how his firm was working with the TRON Foundation on a new secret project that provides incentives for partnerships with other cryptocurrency projects doing ‘unique things’ within the blockchain industry,” Pierce wrote.

According to Pierce, something was off during the call. While video and audio desynchronization could be explained by a poor Internet connection, “William Chang” often continued to talk visually even when he was silent.

“I watched real hard and noticed the video was on some type of loop or had been edited,” Pierce wrote. He said while he was talking, “Chang’s” mouth kept moving—even though he wasn’t talking. “In fact, his mouth was moving the entire clip even though we had a back and forth conversation with pauses, and with me also speaking throughout the call.”

After the strange call, he received an email that looked like it was sent from the official TRON Foundation’s domain. But it wasn’t—the scammers used an IP-address from an ISP well-known for providing services to various shady actors, including email spoofing. The next step of the scheme involved a Skype call with Tron’s CEO, Justin Sun himself.

It was the same thing—”Justin Sun” turned out to be a pre-recorded video of Tron’s CEO with someone else actually talking to Pierce.

“I gave “Justin” a test to see just how horrible of a person he truly is. I asked him if I will have access to the funds within 7 months or so as I will require a critical heart surgery,” said Piece.

The impersonator responded: ‘The tokens are not locked and you have access to them. It will all be stated in the contract”, and “I am sorry to hear about this. I wish the process of the surgery go smoothly for you.”

One of the users on uPlexa’s Discord channel explained how these types of scams are being conducted.

“Basically, scammers are looking through a […] ton of vids with ‘famous’ people in the cryptosphere and chopping it up so they can use it against unsuspecting victims. There is probably some really advanced version of this which uses deepfakes but for the most part, they’re just cherry-picking clips from events meetups etc,” the user said.

While it’s unclear what the scammers’ ultimate goals were, they are definitely prepared to go to great lengths to achieve them—and deceive any unsuspecting victim in the process.

As Decrypt reported recently, celebrities continue to be the chosen target of crypto scammers. In April, British TV presenter Rylan Clark-Neal was the one reportedly making phony endorsements for a get-rich-quick investment in Bitcoin.