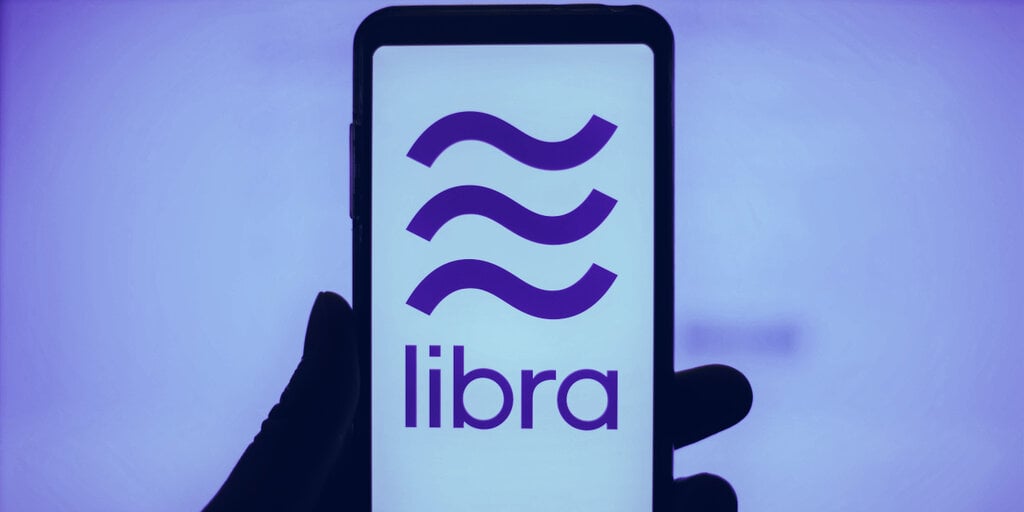 “Blockchain-based payment systems can bring more than 1.7 billion people who are unbanked or underbanked into the formal economy,” Dante Disparte, Vice Chairman and Head of Policy and Communications at the Libra Association wrote last week in The Harvard Business Review.

Over the past year, the Facebook-backed Libra Association has met a wall of regulatory scrutiny over its cryptocurrency. It recently pivoted its plans and has been tooling up for fresh battles against global regulatory resistance to its project.

Libra is, predictably, at the heart of Disparte’s argument. The pandemic underscores an urgent need for blockchain-based payment systems, he argued, because the digital currencies it makes possible—including Facebook’s Libra—can play a major role in alleviating the plight of the poor.

Dante isn’t talking about Bitcoin, Ethereum or any of the digital currencies that exist now. Instead he focuses on the Central Bank Digital Currencies (CBDCs)—electronic versions of a national fiat—that are being developed by around 70% of the world’s central banks, and stablecoins, like Libra.

He said that these digital currencies could reduce reliance on commercial banks as the main interface for money management and give people more options—particularly those beyond the reach of physical bank branches or excluded from the financial system due to poor credit or lack of funds.

“It is expensive to be poor, remote, and disconnected,” he said, but even the poor can benefit from a regulated payment endpoint in the shape of their internet-ready mobile phone.

“Extending the perimeter of the formal economy while lowering the costs of service is not only altruistic, it’s a means to market expansion and lowering risk from the reliance on opaque financial networks,” he added.

One area which would particularly benefit the poor is cheaper and more efficient remittance services—identified as a United Nations’ Sustainable Development Goal. Disparate argued that public-private collaboration and hybrid approaches to CBDCs can lower the costs and complexity of cross-border cash flows.

He conceded that blockchain-based payments are still an emerging, largely-experimental technology, but said that promoting regulatory certainty and encouraging competition around projects, would increase confidence around projects.

The true cost of killing off cash

Getting compliance right (satisfying anti-money laundering requirements, for instance) is essential. And frameworks should be developed that can harmonize the treatment of digital assets around the world.

“Solutions and technologies must be open source,” he said. “Enabling free development of mobile-native digital wallets—the on-ramps for gaining access to blockchain-based payment systems whether they carry stablecoins or CBDCs—would likely result in broader reach than the traditional world of “brick and mortar” financial access could achieve.”

Disparte warned that blockchain-based payments are even more of a necessity now—when 51 million Americans have lost their jobs due to Covid-19. He highlighted problems in accessing credit and cashing a check during a pandemic, which could be resolved.

But Disparte doesn’t deal with the threat to privacy from digital currencies controlled by banks and stablecoins developed by mega-corporations. Many people don’t trust the banks, and critics point out that China’s CBDC will enable the state to screen every transaction and freeze funds at will.

Ironically, of all the CBDC projects in existence, Disparte chose to highlight China’s for the scale of its ambition. The nation wants the soon-to-be-released DCEP—as it’s been dubbed, to be used by everyone, and to extend far beyond a medium of exchange between central or private sector banks.

“China’s focus on the peer-to-peer, user-directed domain, is poised to unlock a wave of digital currency competition,” said Disparte.

The choice of China is pointed—the announcement of Libra’s own plans was what inspired the Chinese to speed up the development of their national digital currency in the first place.