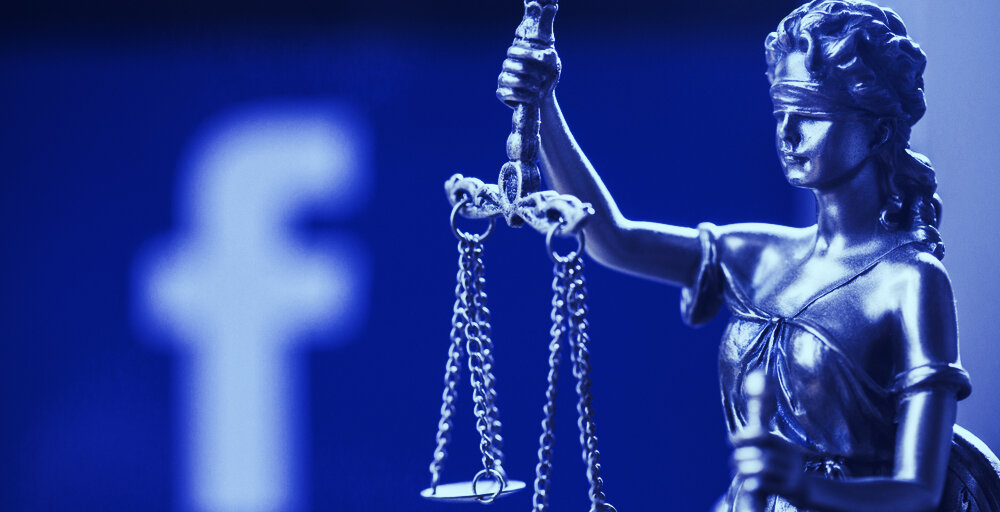 Facebook’s Libra project hasn’t been able to achieve the permissionless blockchain it originally intended—but might in the next five to ten years. That’s according to CEO of First Group, Ran Goldi, who delivered his perspective on Libra’s plans at Consensus 2020 on May 12.

Goldi, who helped contribute to Libra, said the project was forced to turn away from the concept of a purely permissionless blockchain due to regulatory pressure.

When asked if the long-term goal of making Libra permissionless has now been thrown out of the window, Goldi replied, “At least for now. But if you asked them a year ago they’d say we’re going to be open and permissionless in 5 years. And the reason for this was the regulators…We keep waiting for regulators to wake up and see that DeFi (decentralized finance) can actually regulate itself.”

Goldi argued that nothing will change in the foreseeable future—at least not until authorities begin to grasp the potential of blockchain technology.

“For the foreseeable future, until regulators understand that the power of blockchain could also be harnessed for regulation, and for keeping compliance, and for making sure that everything is used properly—for now, no,” Goldi said, adding, “There’s not going to be a permissionless network.”

When asked what kind of applications could be built on Libra, Goldi speculated that the initial wave of apps would be based around remittance. One focus of Libra, says Goldi, is in creating a product that lets people be their own banks.

Goldi said, “When we look at Libra for the first year or two, it’s going to be around remittance. They want to launch an app that lets you be your own bank. I think we’re going to see a lot of remittance focused apps.”

Libra’s intention to bank the unbanked is one shared by many competitors in the cryptocurrency space. But Libra’s ten year wait to convince regulators of its legitimacy could lend those competitors a serious head start.