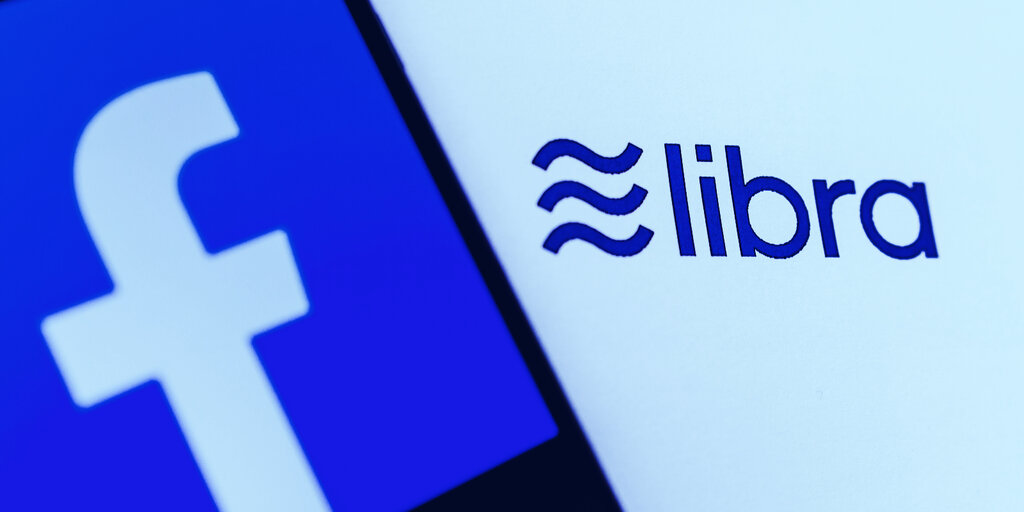 The Libra association, a member organization of Facebook’s Libra initiative, has onboarded founder of GRH Consulting and former director of the financial crimes enforcement network (FinCEN), Robert Werner, as its general counsel.

“I am grateful for the opportunity to join the Libra Association, as we work to transform the global payments landscape to empower billions of people,” said Werner in a Libra Association press release. “I have dedicated my career to combating financial crime and helping complex organizations achieve regulatory compliance, both in government and in the private sector. I look forward to meaningfully contributing to such an impactful project.”

Warner’s appointment follows the induction of the Libra association’s brand-new CEO, Stuart Levy—currently the chief legal officer for HSBC. Both of these hires come soon after the Libra initiative drastically changed course last month following a bombardment of regulatory repercussions. Now, instead of being pegged to fiat currencies, the project focusses on creating a slew of fiat pegged stablecoins supporting the Libra coin.

On April 16, the Libra Association began the payment system licensing process with the Swiss financial market supervisory Authority (FINMA), a critical breakthrough for the association as Libra moves toward its operational phase.