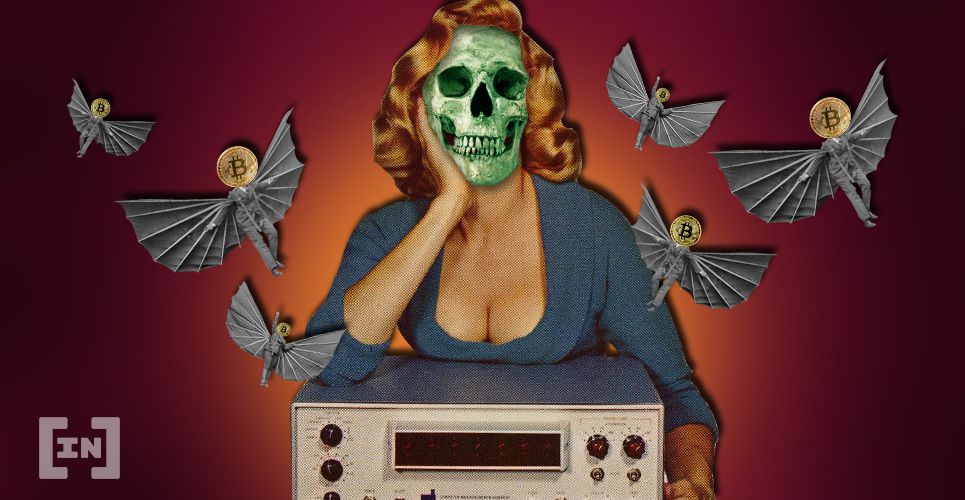 According to researchers, the malware authors used the original website of the Kattana crypto trading terminal to re-brand their own spying applications. The researchers also created fake honeypots to reveal the real intentions of the criminals.

Kattana had raised a warning in March, stating that perpetrators had lured traders individually to download the trojan application. The trading platform said users should be “extra mindful” of such fraudsters.

We’ve come to know that some of our users were approached by the malicious copycat service of Kattana, located at: https://t.co/paSARVJPPZ

Please, be extra mindful about anyone who approaches you for any reason related to crypto-trading. They might be frauds.

Researchers were unable to connect this campaign to the current GMERS malware.

“We have not yet been able to find exactly where these trojanized applications are promoted,”

Kattana requires user credentials for trades on its platform. Researchers also examined these to prevent login thefts. They noted:

“We wanted to see if, besides the change in name and icon in the application, some other code was changed.”

The Licatrade application, for example, had a malicious app on its original-looking licatrade.com website. Malware authors used the same email address to register this and several other domains, analysts noted.

Another group of analysts from Trend Micro published a report last September, analyzing fake Mac-based cryptocurrency trading apps such as Stockfolio on a case-by-case basis.

In order to monitor all interactions between malware operators, researchers set up fake honeypots, a computer security mechanism. These honeypots can detect or deflect unauthorized use of information systems by fooling cybercriminals into thinking they’re legitimate targets.

For example, the honeypots can mimic a company’s customer billing system to attract fraudsters. This looks like a real computer system for hackers. Once criminals ‘access’ the honeypots, they are tracked and assessed.

They said, that the attackers were directly contacting victims and “socially engineering them” to download the malicious application.