Lawyer explains why regulators might not come after DeFi 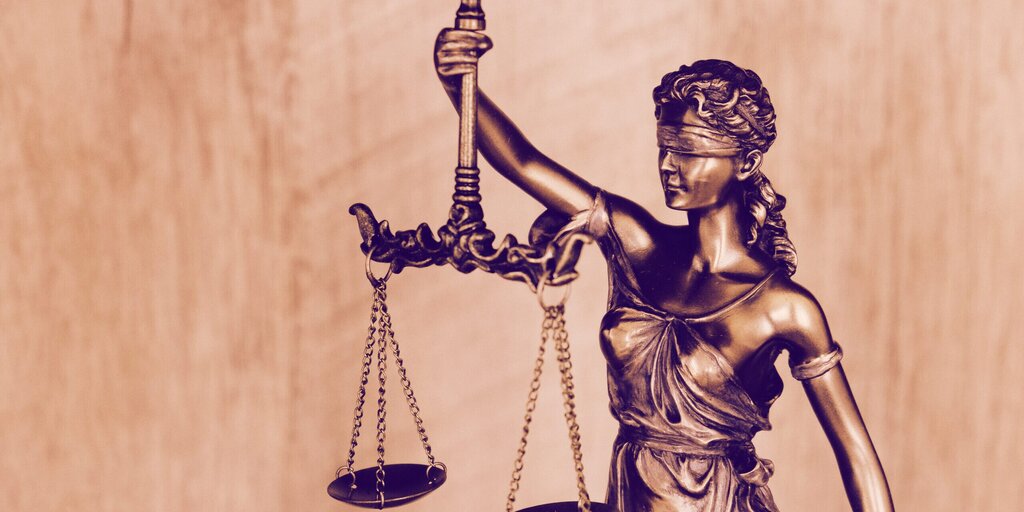 Hundreds of millions of dollars bundled together in an obscure altcoin might just escape regulatory consequences because of their inherent structure, according to an attorney focused on the blockchain space.

Hot FUD: A landmark regulatory decision for #DeFi is likely coming that will serve as its DAO Report.

Belton said regulators look at two points before assessing any business/transactional activity. First is holding an identifiable organization/operator liable for a crime, and second, avoiding any legal costs associated with violations.

“They take selective action against visible targets with hopes of “making examples” and preemptively deterring future violations. This lets them “leverage up” so to speak,” said Belton.

Is decentralization the answer to DeFi’s SEC problem?

But in the DeFi space—for the good or bad—both of these issues are absent. This makes them an difficult target which is not the “regulators’ primary focus,” said Belton.

An example is Yearn Finance—the “yield farming” DeFi project—which is wholly governed by community members (YFI token holders) and, thus, has no single operator to catch hold of legally speaking (even if project founder Andre Cronje is its “face” on social media).

This means regulators cannot swoop down on Yearn Finance, even if it somehow undergoes a catastrophe affecting the millions of dollars locked in its liquidity pools. “Asking him [Cronje] if he’s bankrupt might be salacious and interesting to some, but $YFI will continue working in its current form regardless of his finances,” noted Belton.

Asking @AndreCronjeTech if he's bankrupt might be salacious and interesting to some, but $YFI will continue working in its current form regardless of his finances.

Disclosure from him is far less useful than a #DeFi company whose bankruptcy might mean funds are locked forever.

He added, “So, while I could be wrong, I think people expecting regulatory action against some of these experimental, no premine, no upgradeable style projects are probably going to be waiting for a while.”

But that’s not to say all DeFi projects are in the clear, especially those who slap “DeFi” as a buzzword on every conceivable application.

Stablecoins and “flirts” in the crosshairs

Belton said the so-termed “decentralization flirts,” or projects that maintain critical infrastructure off-chain and whose founding team control the majority of tokens, are similar to ICOs.

“Arguments for normally regulated acts in DeFi are often “we don’t control this system,” but off-chain infrastructure gives regulators potential counters” he explained.

Meanwhile, stablecoins find themselves on the same side, legally speaking. “Permissioned stablecoins are also much easier for regulators to attack, especially where many custody funds in banks,” said Belton. However, for now, there’s no such imminent threat or legal discussion, he added.

But while stablecoins are at risk, new-age digital farming might just be beyond the regulator’s grasp—in more ways than one.