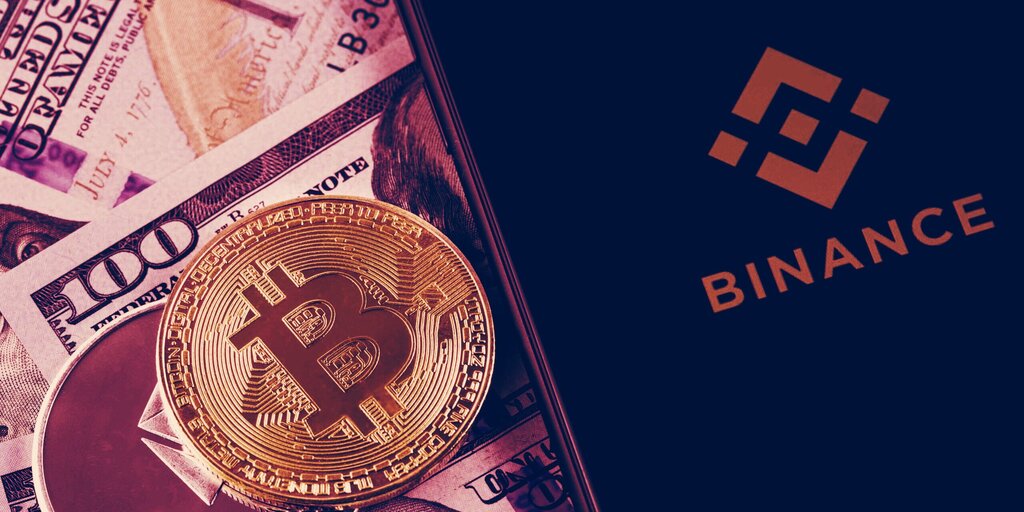 Japanese crypto exchange Fisco has alleged crypto exchange Binance failed to control the cashout of over $9.4 million in illicit funds tied to a 2018 hack, according to a complaint filed in the Northern California District Court on September 14.

Then known as “Zaif”—before a $44 million takeover by Fisco in 2019—the crypto exchange was targeted by hackers in September 2018 who made away with $63 million worth of Bitcoin, Bitcoin Cash, and Monacoin.

At the time, hackers gained access to Zaif’s hot wallets and drained most of the exchange’s funds. A legal investigation by Japanese authorities soon followed.

But two years later, Fisco is alleging that Binance, one of the world’s top crypto exchanges by daily trading volume, failed to stop the hackers cashing out over $9.4 million worth of cryptocurrencies.

“The thieves laundered the stolen funds through Binance by taking advantage of Binance’s policy that allowed new users to open accounts and transact on the exchange in amounts below 2 Bitcoin without providing any meaningful identification or KYC information,” said Fisco in its complaint.

At the time, Binance had no requirements for users to upload personal information as long as their daily withdrawals did not exceed 2 Bitcoin, said Fisco. This meant hackers made several different wallet accounts and exchanged their illicit stash into other cryptocurrencies to cash out their gains, it added.

Fisco claimed it notified Binance about the stolen funds multiple times in 2018 to no avail. “Binance had actual knowledge that cryptocurrency was stolen from the Zaif exchange had been transferred to addresses and accounts on Binance’s exchange. Binance either intentionally or negligently failed to interrupt the money laundering process when it could have done so,” it said in the complaint.

To support its claim, Fisco also cited an earlier report by on-chain analysis firm Chainalysis which said Binance received 27% of the $2.8 billion worth of stolen cryptocurrencies in 2019.

Why complain about Binance in California?

Meanwhile, Fisco said it decided to file the complaint in California for two reasons: Some of the Fisco hack victims were based in the region, and that Binance had “critical components” of its business in the US.

Some of those components include Binance’s cloud servers running on US cloud computing provider Amazon Web Services and a large part of its crypto reserves being held on US custodial businesses based in California, alleged Fisco.

At press time, Fisco is demanding damages from Binance for its alleged role in allowing hackers to cash out $9.4 million and is seeking a jury trial over its allegations.