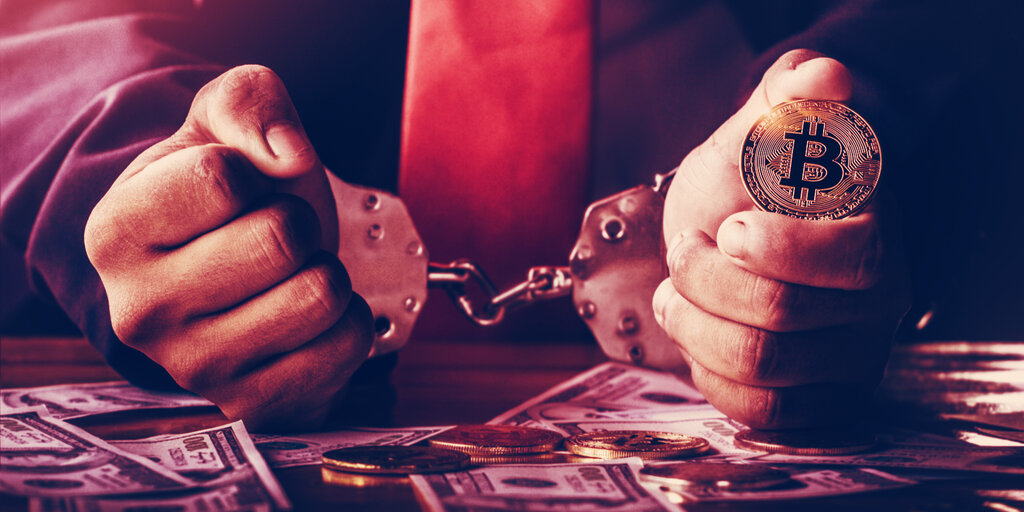 Latvian police have seized over €110,000 ($127,000) in cryptocurrency and $755,000 in property and cash from three local residents that allegedly defrauded 1,000 people, the official announcement said on Monday.

The police noted that the group targeted popular sites including Ebay, PayPal and Booking.com, using people’s private data they bought on the darknet.

According to the press release, the group operated from early 2015 to early 2020, mostly targeting people from Western Europe and the US. The suspects are now facing three to 12 years of prison.

“It was found that the organized group massively purchased people’s personal data on DarkNet online, as well as access data to profiles on various platforms, compromised email passwords and other personal data in order to gain access to victims’ electronic payment data later,” said the police.

“The fraudsters mostly laundered money in the territory of Latvia, using various methods—they bought both movable and immovable property, and paid with the proceeds of crime on a daily basis—for fuel, food, entertainment, as well as made investments in cryptocurrency and gold,” the police added.