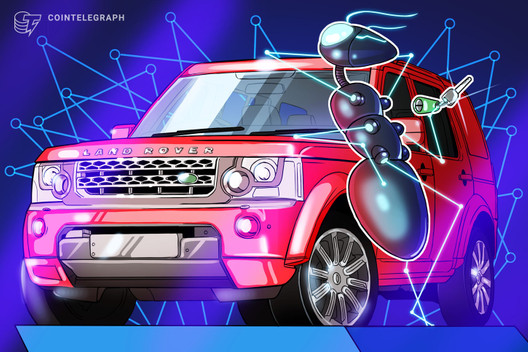 In a walk through history, major car giant Land Rover noted the creation of Bitcoin’s network as a significant moment.

In a recent advertisement, the United Kingdom, or UK, branch of car giant Land Rover laid out a number of significant historical landmarks, including Bitcoin among the mix.

In an advertisement shaped as a walk through history, Land Rover’s video labeled a number of groundbreaking historical developments. Posted by the company’s United Kingdom branch in a June 17 tweet, the ad included Bitcoin’s network creation as a major mark in history.

The ad cruises through history

Starting with the first heart transplant in 1967, the ad glided through years of history, mentioning happenings such as olympian Mark Spitz and his seven hold medals in 1972, as well as the launch of MTV in 1981 and the Berlin Wall’s demise in 1989.