Kyber Network up 29% ahead of ETH staking rewards launch 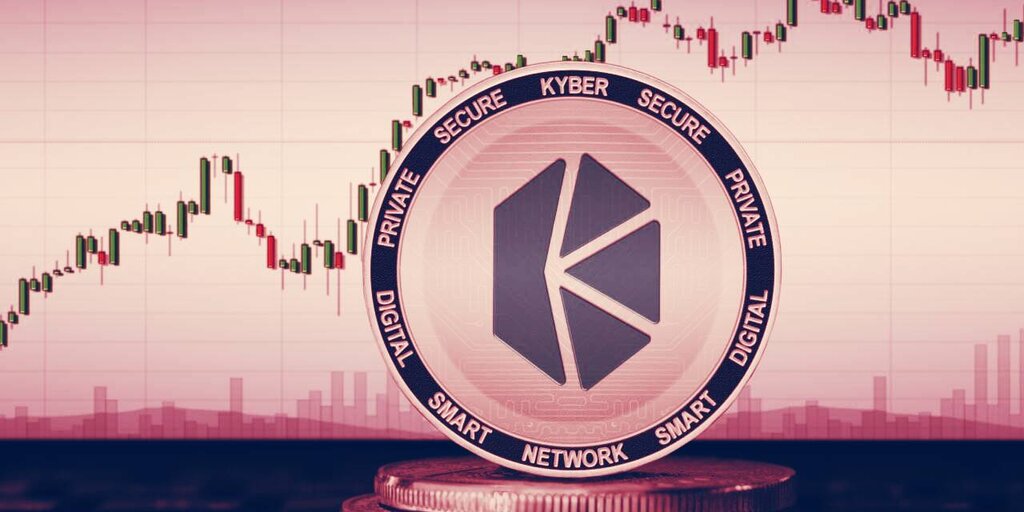 The decentralized finance (DeFi) boom shows no sign of slowing, with Kyber Network (KNC) recording 29% growth leading into Thursday, July 2. The renewed surge by the Ethereum-based token comes just days ahead of the next major upgrade for Kyber Network—dubbed Katalyst.

The Katalyst upgrade, scheduled for July 7, promises to bring a host of technical improvements to the decentralized liquidity protocol, and will also introduce the KyberDAO (decentralized autonomous organization).

We are thrilled to announce that Katalyst and @KyberDAO will go live on the 7th of July, 7am GMT! This will usher in an exciting new era for Kyber, with technical improvements that will help enhance liquidity for #DeFi !https://t.co/P4kYTCe8Sx
Join us: https://t.co/GATUjxaPzt pic.twitter.com/CTUJ0fsWjz

This will enable KNC holders to stake their tokens and vote on governance proposals, while receiving Ethereum (ETH) payouts in return, according to an official Kyber blog post.

What is Kyber Network?

Kyber Network began development in 2017 as a decentralized liquidity protocol built for the Ethereum blockchain. By holding ERC20 tokens in reserve in special smart contracts, Kyber enables users to trade any Ethereum token quickly, without the need for a centralized exchange.

What is the Kyber Network?

It has already been implemented in numerous popular mobile wallet apps, including Trust and Enjin—as well as in web browsers such as Brave and Opera.

Given the current “yield farming” trend in DeFi, Kyber’s current surge could be seen as the result of “farmers” getting in early ahead of the staking launch.

Yet Kyber Network’s value has been on the rise since the turn of the year, when one token was priced at a mere $0.18. The token price had already more than doubled by the time it received the boon of a Coinbase listing on February 27. In June, Kyber protocol adopted Chainlink’s (LINK) blockchain oracle technology for use in updating its on-chain price feeds. Ultimately, Kyber Network’s 755% growth since January marks it out as one of the best performing digital assets of 2020.

After the Katalyst upgrade is implemented on July 7, users can begin staking KNC tokens immediately, and can expect to receive their first batch of ETH payouts two weeks later. No minimum or maximum stake is required.