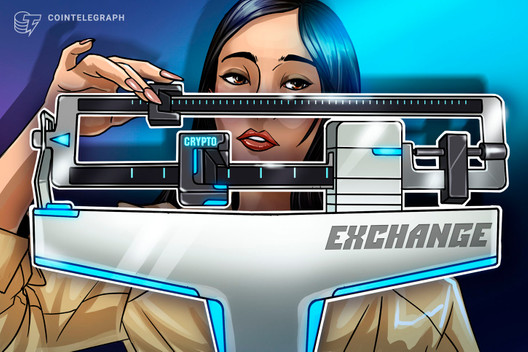 Cryptocurrency exchanges in Korea shrink within national boundaries due to lack of regulatory clarity.

The lack of regulatory uncertainty in South Korea is causing major Korean cryptocurrency exchanges to lose international traders and turn their focus on the domestic audience.

Speaking to Cointelegraph, a spokesperson of the South Korean exchange Upbit expressed his concern about their platform facing issues with providing fiat to crypto trading to its users:

“Providing fiat trading via authenticated banking accounts has been a key issue for us as we were unable to provide the service for over two years.”

New partnership as a partial solution

To partially solve the challenge, Upbit on June 23 partnered with an internet-only bank K Bank. The official said that their new partnership will allow them to resume fiat trading for South Korean users.

However, users from other countries will most certainly be blocked from using this feature as Korean banking regulations do not permit non-Koreans to open an account with an internet-only bank.

With the new partnership replacing an old one with the Industrial Bank of Korea, non-Korean traders on Upbit are now required to withdraw their fiat funds from the exchange before July 24.

The Upbit official said, “Ensuring full regulatory compliance is obviously very important to us, but the fact that non-citizens can’t trade through K Bank was not a determining factor in the partnership.”

Other Korean exchanges such as Korbit and Coinone have also integrated an authentication process requiring a domestic mobile phone number. This automatically cuts out foreign traders from these two exchanges.

Starting June, non-resident foreign traders on Upbit had been paying 22% of their profits to the exchange when withdrawing their funds. This is to ensure that the platform can easily pay the taxes when the state implements new regulations.

The Upbit spokesperson reflected on the same saying:

“A 20% tax has been proposed by legislators, but there hasn’t been an official announcement from South Korea’s Ministry of Economy and Finance. It’s hard to gauge how it will impact exchanges like Upbit until we know the specifics of the new tax guideline.”

He further clarified that if the tax amount levied by the government is lower than what they’re expecting, the exchange will make refunds accordingly.