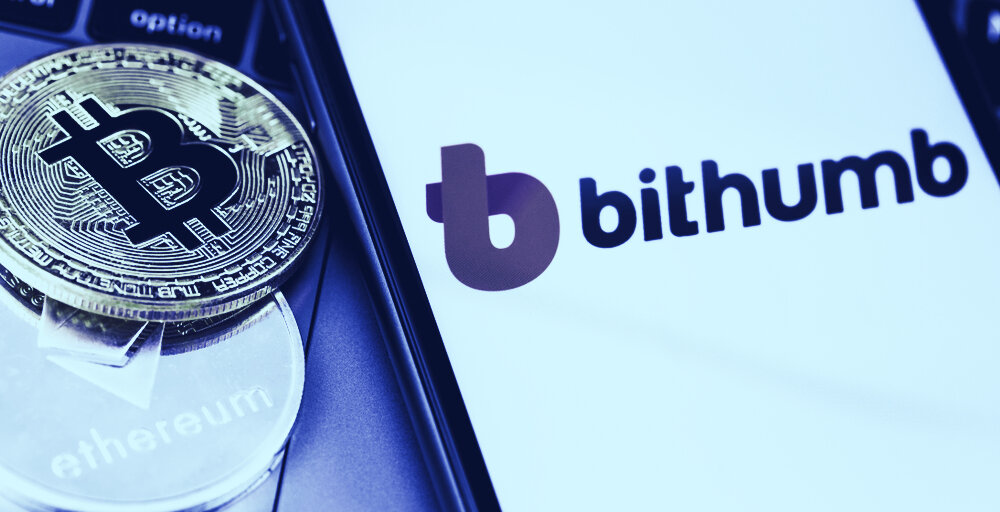 Korean regulators announced the seizure of the shares of crypto exchange Bithumb from a major investor earlier today amidst an ongoing case of the exchange allegedly defrauding its clients, as per local outlet Newsfreezone.

BK Chairman Kim Byung-Geon, who had been earlier sued in the process of failing to acquire Bithumb, had his holdings in the exchange seized. This came after a decision by Seoul Central District Court on September 14, the report said.

The seizure was completed today at the Bithumb Korea Office in Gangnam-gu, Seoul. It was overseen by accounting firm Samjong KPMG, which will additionally prepare a shortlist to sell further stakes in Bithumb Holdings.

Bithumb is currently undergoing investigations into its business after it allegedly sold its native BXA tokens for about 30 billion won (~$25 million) based on a former takeover deal with the BK Group. However, the exchange then failed to list the token which allegedly led to huge losses for investors.