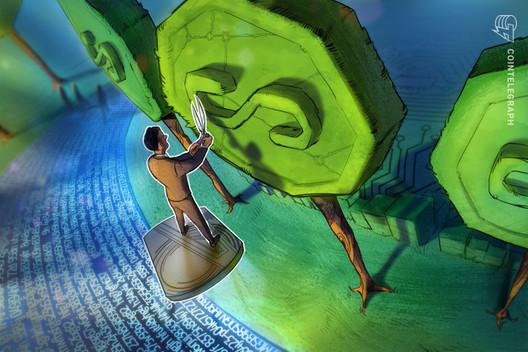 A Kazakh minister claimed that there are already preliminary agreements on attracting more than $700 investment for cryptocurrency mining.

According to the Digital Development Minister of Kazakhstan, Bagdat Mussin, the country is in negotiations regarding investments in its cryptocurrency mining sector amounting to 300 billion tenges ($714 million).

Earlier in June, another Kazakh minister, while arguing against the ban on cryptocurrencies during a parliamentary discussion, had claimed that the country may get more than $700 million investment for its cryptocurrency mining farms over the next three years.

While addressing a government meeting, Mussin said that the country has set up thirteen cryptocurrency mining farms and was working on four more to attract more investments, Reuters reported on Sept. 2.

Attesting to their progress, Mussin said that the already established mining centers had attracted a total investment of 80 billion tenges ($190 million). He further emphasized that they have completed preliminary agreements on getting another $714 million to bolster cryptocurrency mining in the nation.

As Cointelegraph reported, Kazakhstan had established cryptocurrency tax regulations in 2019 in an attempt to support cryptocurrency-related activities. The tax regulation rendered earnings through crypto mining tax-free as long as the coins were not converted to fiat money.

However, the local laws only permit the mining of asset-backed cryptocurrencies while prohibiting that of unsecured cryptos such as Bitcoin (BTC).