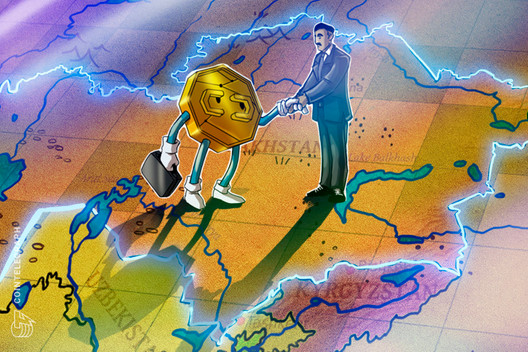 The Chairman of Kazakhstan’s anti-corruption service has called on the government to develop a national digital currency to fight corruption in the country.

Alik Shpekbayev, chairman of Anti-corruption Agency of the Republic of Kazakhstan, reportedly said that national digital currencies like China’s digital yuan should contribute to a more transparent financial system. The news was reported by local news agency Kazinform on July 21.

According to the official, an implementation of the national digital currency should inevitably reduce transactions in cash, which is one of major tools for illicit activity like bribery. Kazakhstan’s digital tenge has a potential to prevent corruption at the governmental level as it will provide “full transparency in movement of budgetary funds during public procurement,” Shpekbayev added.

The official reportedly continued that the adoption of the national digital currency will allow to significantly reduce transaction costs. “As soon as the digital tenge is implemented successfully, we will be able to forget about transaction fees,” Shpekbayev reportedly argued.

Shpekbayev reportedly mentioned China’s ongoing digital currency pilot, warning the government officials that Kazakhstan is running the risk of being too late with its own national cryptocurrency.

Kazakhstan has been making steps towards crypto adoption

Kazakhstan, a post-Soviet country, has been paying some attention to crypto-related trends in recent years. The country is now apparently established as a major global mining hub due to low electricity prices. According to local reports, Kazakhstan aims to attract about $740 million in investment from crypto-related mining activities over the next three years.

The country has also been progressing with cryptocurrency regulation. As reported, Kazakhstan’s President Kassym-Jomart Tokayev signed a bill regulating cryptocurrencies in the country in late June 2020.