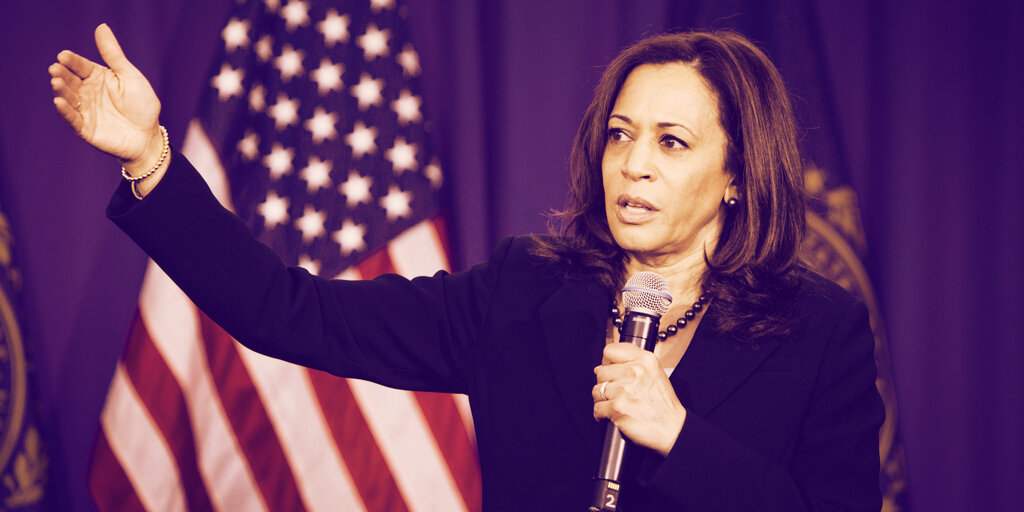 Presidential hopeful Joe Biden has just announced his running mate will be Kamala Harris. The California Senator was widely expected to be Biden’s choice.

But there’s a juicy detail about the appointment: the Democrat will have a crypto friendly tech wizard formerly employed by arguably the most innovative NBA team on her side.

Former Vice President Joe Biden, who will run against President Donald Trump in November, had his running mate’s team in place in advance of his announcement, according to a NBC News report.

And one of those selected to head up Harris’s team will be Ryan Montoya, who will serve as her director of scheduling and advance. Montoya was previously the chief technology officer of NBA’s Sacramento Kings.

The Kings are quite possibly the most crypto friendly sports team out there: last year they announced a blockchain-based token for their fans and started mining cryptocurrency back in 2018. The team also auctioned off game-worn jerseys on the Ethereum blockchain in collaboration with ConsenSys, the New York-based blockchain incubator (which, for disclosure, also funds an editorially independent Decrypt.)

The Sacramento Kings also started accepting Bitcoin for payment as early as in 2014—and were the first NBA team to do so.

During Montoya’s nearly six-year tenure at the Kings, the team was in 2017 named “The Most Innovative Company in Sports” by the business magazine, Fast Company.

Montoya is no stranger to politics, either. He was an associate to the President’s Office when Obama was in charge and Biden was vice president. A key architect behind the Kings’ tech and crypto smarts, it seems, maybe Montoya will be able to convince Biden (if he becomes president) to see the good in Bitcoin, Ethereum, and other digital assets.

Bitcoin and the election: what do the 2020 candidates think?

Biden has said little about cryptocurrencies during his campaign although back in 2016, a political action committee, Draft Biden 2016, accepted contributions in crypto.

This is more than can be said for President Trump who has been very clear about Bitcoin—saying he “was not a fan” of the currency last year and reportedly telling Treasury Secretary Steven Mnuchin to “go after Bitcoin” back in 2018.