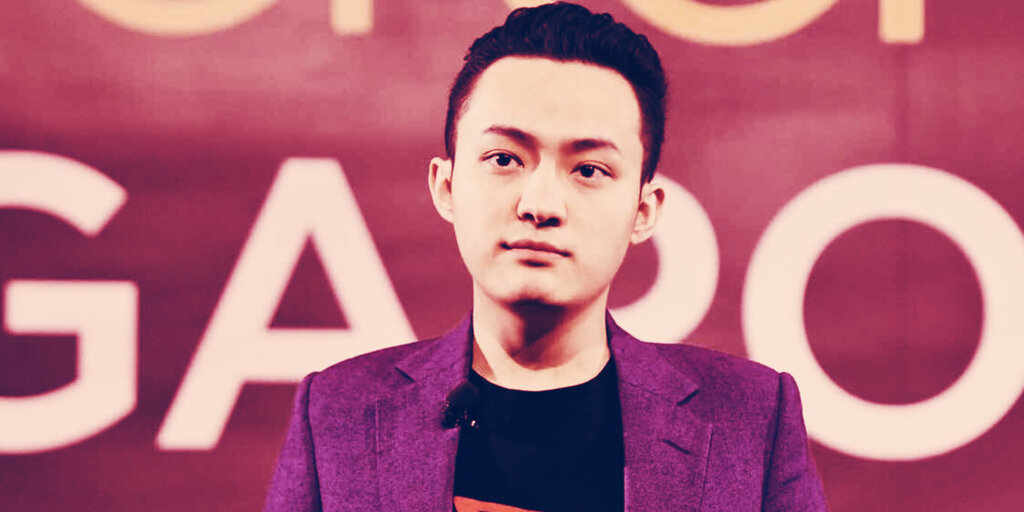 Tron CEO Justin Sun paid $500,000 for the developers of popular Ethereum game Fomo3D to build a new version of the game on the Tron blockchain, according to the contract seen by Decrypt.

The deal was agreed on in October 2018, between Sun and one of Team JUST’s two core developers, known as Mantso. A former Team JUST developer has confirmed to Decrypt that the contract is real. The Tron Foundation did not reply when asked for comment.

After the contract was signed, the game took a year to develop. In December 2019, Team JUST announced it was launching the new game on Tron. News outlet Bitcoin.com described the game, which was called Just.game, as “Fomo3D on steroids.” It went live on December 22, featuring addictive reward mechanisms and puzzling paradoxes—and even a rogue AI. But the core developers have since disappared from the Team JUST community, and the game has flopped.

It’s not a big surprise that the Tron Foundation was paying for dapps to move over to its blockchain. In December 2018, Sun announced a fund specifically for this purpose. “#TRON will build a fund to rescue #ETH and #EOS developers from the collapse of their platform as long as those developers migrate their dapps to #TRON,” he tweeted at the time.

What’s more interesting is that he paid so much for a project that was not exactly conventional. Fomo3D wasn’t a typical app for exchanging crypto, nor was it a friendly game—it was, shamelessly, an exit scam game.

Launched in early 2018, Fomo3D was a fascinating example of game theory. The rules were simple; anybody can put money into the pot and each time somebody does, the timer gets extended. When the timer runs out, the last person to put money in takes the lot.

Obviously this gets quite tricky. With thousands of people watching the pot, it’s very hard to win. Any time the timer gets close to running out, some other person would add more and extend the timer. Many players would even set up bots to automatically bid more and more. It wouldn’t take long for the game to build up an enormous stash.

Yet the game did sometimes end. One cunning player added some money to the pot and then spammed the Ethereum blockchain so hard that it was very difficult for anyone to make any transactions. Any time they would try, he would outbid them with a greater transaction fee. By the time people realised what he was doing, he had won the pot—to a tune of $3 million.

However, the new game didn’t fare so well. According to Dappradar, in the last week just 336 people played it, with volumes of $1,007. Considering the original Fomo3D once had a prize of $9 million, it looks like Sun didn’t get his money’s worth.