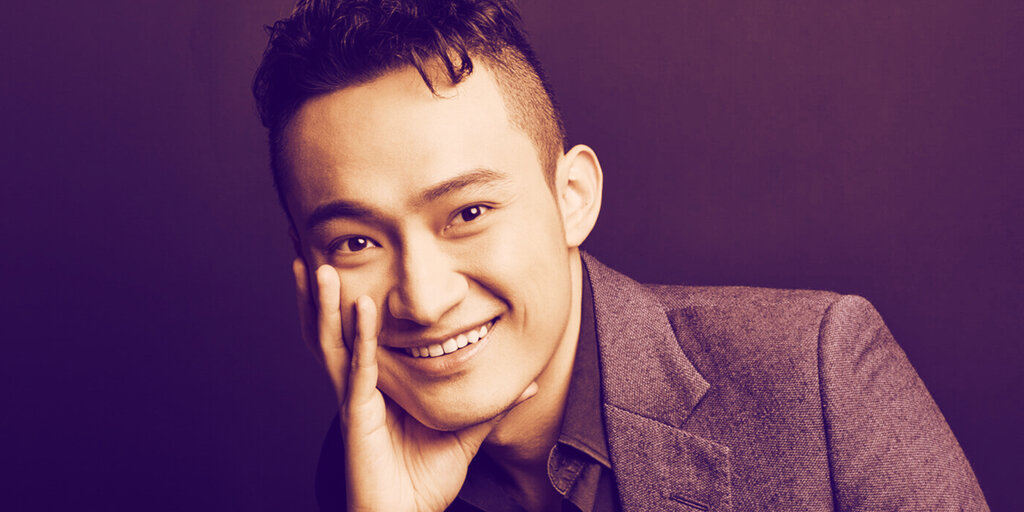 Justin Sun, the wealthy CEO of the TRON Foundation, has called the cops on those responsible for splitting from his newly-bought blockchain-based social network, Steem.

In March, those unhappy with his rule forked the Steem blockchain to form a new one, Hive. Sun has now retaliated and used his immense power on the network to vote in favor of a hard fork that takes around $5 million worth of funds out of the defectors’ wallets. It takes place today.

He’s also called up the law:

“We are working w/ law enforcement & will take actions to get our funds back! We have lots of sympathy for all Steem witnesses who has suffered the same at the hands of the Hive witnesses,” he wrote today.

As for Steemit Inc., many millions of dollars were stolen by Hive witnesses. We are working w/ law enforcement & will take actions to get our funds back! We have lots of sympathy for all Steem witnesses who has suffered the same at the hands of the Hive witnesses.

Steem: the story so far

Back in February, Sun bungled his acquisition of Steem. The community, which was uncertain of his plans, voted in favor of a fork that would temporarily block Sun from accessing some pre-mined tokens left on the network by its original owner, Ned Scott.

Sun didn’t like that. Since the Steem blockchain elevates the richest players on the network to positions of authority, Sun used his immense wealth to kick out the incumbent, community-led party, whom he later called “hackers”.

He had worked with exchanges Binance, Huobi and Poloniex to bolster his power—they had a lot of authority since they used their customers’ money to vote on the future of the network.

Binance and Huobi later retracted their influence, and Sun has since been battling the community, which later rallied and voted themselves back into power. But some Steem members became so sick of their new overlord, Sun, that they hardforked the Steem blockchain and took their STEEM tokens with them.

Anyone could join the fork and convert their Steem tokens to Hive ones. That is, apart from Sun and anyone on his side.

Sun, in order to regain control over his own network, has tried his damndest to cut his opponents out of his own network. He has used his money to remove his opponents on the Steem blockchain from power, called their actions “illegal” and the work of “hackers” and, for his latest move, voted to take money out of their wallets.

Today’s disclosure that he’s working with law enforcement suggests he’s more serious than ever. But on the blockchain, there are no backsies.

“A chain is its maintainers’ responsibility, not their property. And that responsibility can be taken away at a moment’s notice,” tweeted Vitalik Buterin, co-founder of Ethereum, today.

Editor’s note: this article has been updated to show that Huobi, not Kraken, initially played a part in Sun’s takeover of the Steem blockchain.