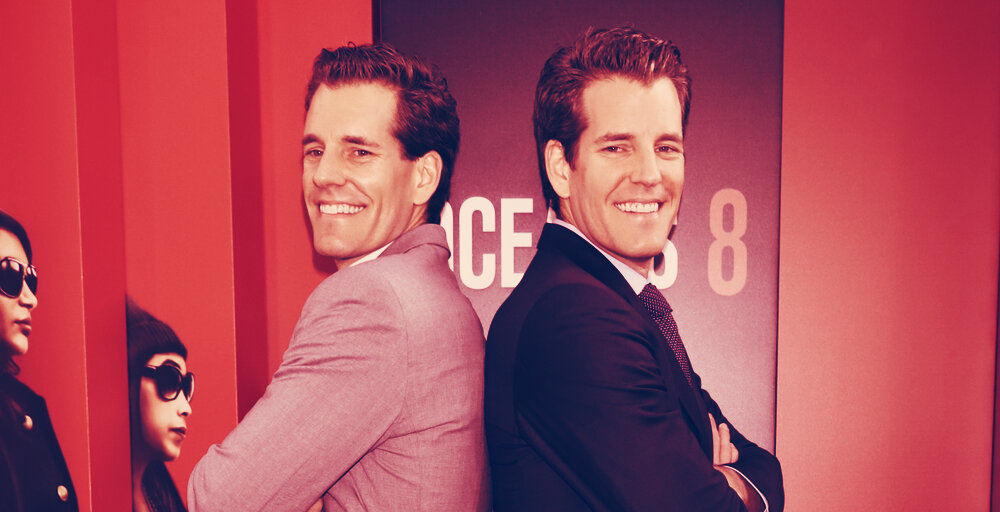 JPMorgan has extended its banking services to popular cryptocurrency exchanges Coinbase and Gemini, according to people familiar with the matter, who spoke to the Wall Street Journal. The exchanges will be the bank’s first cryptocurrency clients.

Reported today, the landmark move is a sign that Wall Street is gaining confidence in the cryptocurrency industry, but banking requirements could still be overly exacting for many crypto businesses struggling to acquire accounts.

Coinbase and Gemini had to jump through multiple hoops to gain JPMorgan’s approval, the sources said, emphasising the degree to which the exchanges have become regulated entities.

“The fact that both are regulated by multiple parties played a big part in the approval process,” they told the WSJ.

Both exchanges hold money transmitter licenses in multiple states; Gemini won a trust charter in 2015 from the New York State Department of Financial Services. Meanwhile, Coinbase has a BitLicense, a specialized license for crypto businesses, and is registered with the Financial Crimes Enforcement Network.

As well as an extensive vetting process, JPMorgan’s decision may have been influenced by increased interest in Bitcoin by mainstream investors and traders.

Trading volumes saw record highs in March and April, as people sought a safe haven from volatile traditional markets; investment platforms geared towards institutional investors, such as Grayscale, have been thriving, and more funds are turning to Bitcoin as a viable alternative, in the face of quantitive easing.

Even Wall Street legend Paul Tudor Jones has recently come out in favor of Bitcoin, contrasting its monetary policy with that of the Fed’s. Beyond recommending it to other institutional traders, he also said that 1-2% of his assets are in Bitcoin.

In the past, JPMorgan chief executive Jamie Dimon has criticised Bitcoin. But, more recently, the bank has experimented with blockchain, and even its own digital currency, JPM Coin (for clients’ digital payments.)

The bank approved the Coinbase and Gemini accounts in April, per the WSJ. Primarily, it will  handle dollar-based transactions, and cash-management services for the exchanges.

No Bitcoin or crypto then—at least, not yet.