JPMorgan Chase: Bitcoin Will Chip Away at Gold’s Value for Years to Come 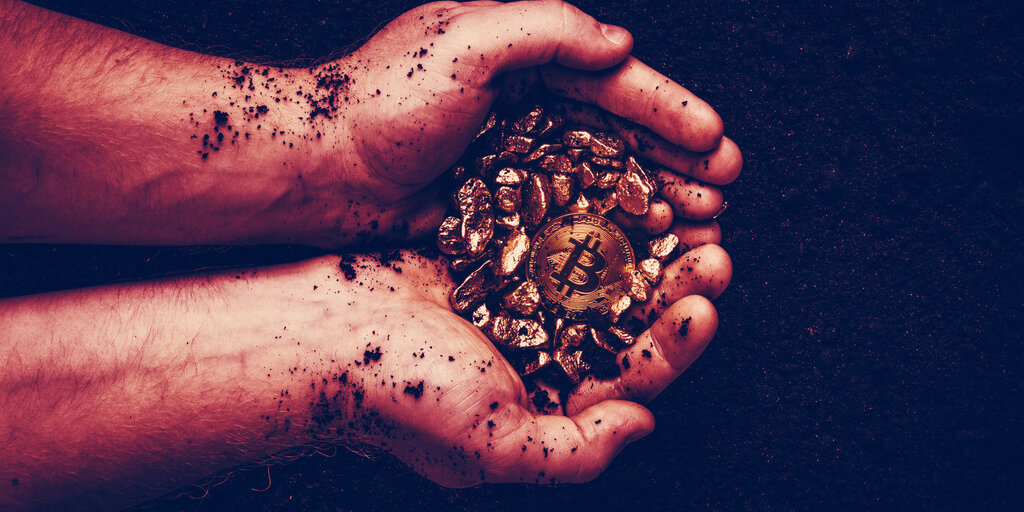 JPMorgan Chase & Co strategists said that recent influxes of institutional investors into the crypto sphere may signify that big money is slowly but surely moving into Bitcoin—and out of gold—Bloomberg reported today.

The bank expects to see some big changes in institutional investors’ preferences over the coming years. Since October, investments in the Grayscale Bitcoin Trust, for example, increased by $2 billion while gold-backed, exchange-traded funds (ETF) saw an outflow of $7 billion during the same time period, JPMorgan’s data shows.

Yesterday, Grayscale also announced that it has more than $12 billion worth of digital assets under its management—and Bitcoin comprises roughly $10.4 billion of it.

12/08/20 UPDATE: Net Assets Under Management, Holdings per Share, and Market Price per Share for our Investment Products.

Some investors have already come out in favor of Bitcoin. Global Macro Investor CEO Raoul Pal recently swapped his portfolio of liquid assets, which was 25% gold, 25% Bitcoin and 25% cash, to one that was 98% cryptocurrency (and a few bonds left over). He invested his personal wealth in Bitcoin and Ethereum at an 80:20 split.

Real Vision Invested 10% of its Cash Holdings in Bitcoin

Currently, only 0.18% of family office assets are held in Bitcoin—compared to 3.3% in gold ETFs—but even the slightest movement in this distribution would translate into billions of dollars being transferred.

As Decrypt reported, Bitcoin’s price has more than tripled against gold since the global market crash in March.

“Gold has long been a staple strategic asset in the allocations of institutional investors, commonly used for portfolio hedging across the board. With an American economy severely undermined by the Covid-19 health crisis, and roughly 22% of all USD ever issued printed in a single year, assets like gold, and more importantly, Bitcoin, have dramatically increased in value,” Lior Messika, founder and managing partner at Eden Block, told Decrypt earlier.

And since Bitcoin has a lot of gold’s features and lacks many of its flaws, such migration of capital could potentially hurt the precious metal in the long-term perspective.

“If this medium to longer term thesis proves right, the price of gold would suffer from a structural flow headwind over the coming years,” JPMorgan’s strategists noted.

Articles like this one should make any wise investor sell #Bitcoin and buy #gold. Even long-term Bitcoin bulls should be taking profits on Bitcoin now and buying more gold. https://t.co/phcRDu45VV

As expected, Peter Schiff, CEO of Euro Pacific, disagrees. While referring to a similar article about Bitcoin eating gold’s market cap, he said, “Articles like this one should make any wise investor sell #Bitcoin and buy #gold. Even long-term Bitcoin bulls should be taking profits on Bitcoin now and buying more gold.”