JD.com lays out vision for smart contract laws in China 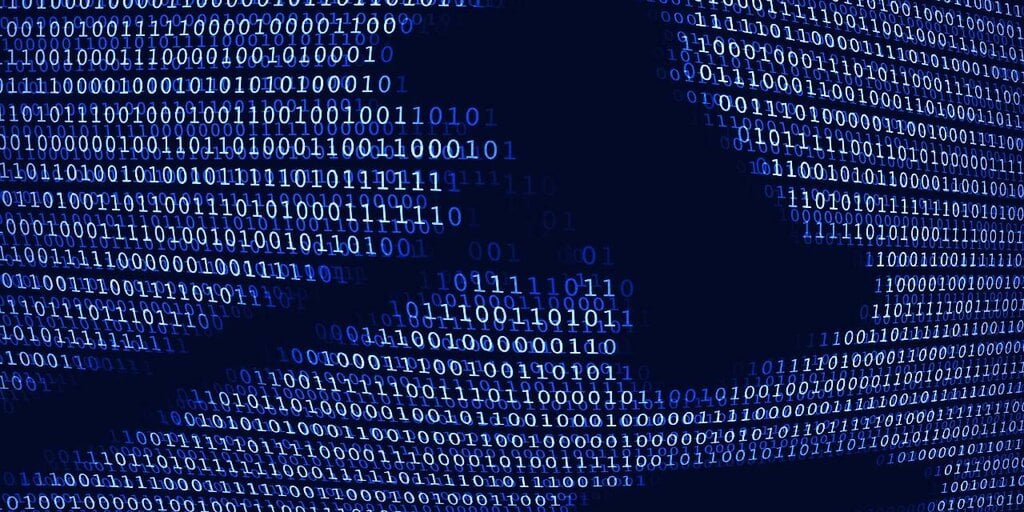 One of China’s biggest retailers JD.com is leading the effort to draft rules in China about how smart contracts can be used to automate the disbursement of funds when a contract is complete as well as be entered into court as notarized evidence.

JD’s proposed guidelines are a series of best practices about how to build smart contracts to respect parties’ privacy, how to obtain evidence to be used in a contract dispute in court, as well as how blockchain can be used in court to demonstrate proof of ownership of intellectual property.

The smart contract industry in China has been booming, accelerated by Covid-19 and the inability of parties to meet face-to-face to negotiate terms and ink deals. A May report from Ever­grande Re­search In­sti­tute, the market research arm of property developer giant Evergrade Group, says that “Smart con­tracts are po­ten­tially the most rev­o­lu­tion­ary ap­pli­ca­tion of the blockchain,” and if they become widespread and ubiquitous in Chinese corporate culture it will “po­ten­tially up­grade [blockchain] from a ‘trust de­vice’ to a key ‘en­gine’ that dri­ves an in­dus­trial wave.”

But despite the fact that some of China’s biggest tech companies and retailers have embraced smart contracts there are still questions on their admissibility in court. While Alibaba might have a first-mover advantage, and its demand that all contracts it is involved in be a smart contract has some weight, local market analysts point to JD’s regulation-first approach as the tactic that might be the winner in the long run.