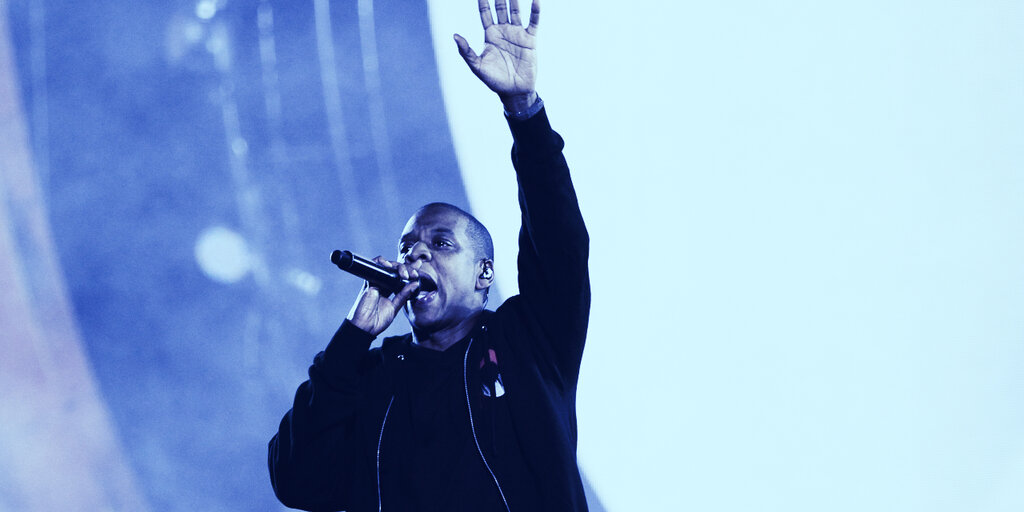 You might have heard of Dapper Labs, Maker, Kyber Network, 0x, and Bancor, but the platform that those teams have used to bring their blockchain projects to life hasn’t gotten the same kind of attention.

That could change with today’s public launch of Alchemy, the blockchain development platform behind those teams’ projects and many others. The startup estimates that its tech is used by 70% of the top Ethereum startups out there, including approximately 60% of the assets currently locked up in decentralized finance (DeFi) contracts. Even games such as CryptoKitties and Gods Unchained rely on the Alchemy development platform.

Alchemy was previously available only in a closed beta for teams that worked closely with the startup, but today’s launch means that anyone can access the same platform and begin building the infrastructure behind their own blockchain apps.

In a conversation with Decrypt, Alchemy co-founder and CTO Joe Lau suggested that blockchain app developers want to build skyscrapers, but the tools they typically have in front of them are rudimentary and not capable enough to get the job done. He likened Alchemy’s products—Supernode, Build, Monitor, and Notify—to power tools.

“Alchemy was designed over years of deep collaboration with over a hundred core teams in the space, including leading teams like 0x, Kyber, Augur, Maker, CryptoKitties, and many more,” Lau explained. “Because we power some of the largest and most sophisticated production applications today, we’ve been able to architect the platform to solve the most challenging problems at every stage of development up through production applications at scale.”

In addition to major blockchain players using its technology, Alchemy also has significant backers. The startup raised a $15 million Series A round last year, and has a deeply diverse list of investors that includes everyone from PayPal founder Peter Thiel and investor Charles Schwab himself to rapper Jay Z, actor Will Smith, and Japanese soccer pro Keisuke Honda.

Alchemy’s tools are currently live on Ethereum, Bitcoin, and Litecoin, with plans to add support for Libra, Polkadot, Dfinity, Cosmos, and Tezos. The startup had no trouble courting major dapp developers while in closed beta, and that period helped Alchemy refine its tools and platform to help ease blockchain development for the next wave of creators, large and small alike.

“We’ve worked very hard to build a platform that solves the toughest problems for developers, and it’s rewarding to see how it’s empowered the teams we collaborate with as a result,” Alchemy Product Lead Mike Garland told Decrypt. “We’re incredibly excited to provide every single developer with a product that has been battle-tested at scale in production by the most sophisticated teams in the industry, and we can’t wait to see what people build.”