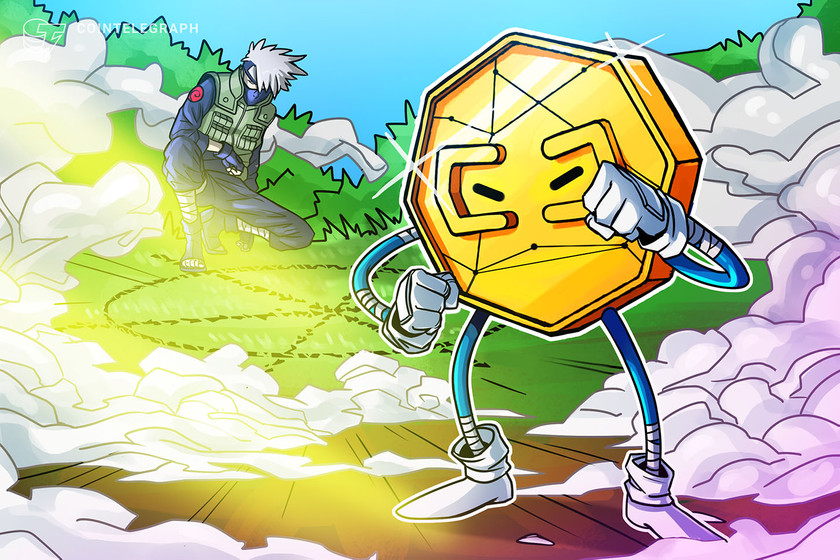 2021 may be the year of natural selection for the Japanese crypto industry.

In 2020, the Japanese crypto industry seems to have entered its maturation phase. With new crypto laws established in May, large exchanges have solidified their leading positions, while crypto startups and unregulated businesses have exited the market. However, it seems that a winner has not yet been declared. There are already more than 25 registered exchanges in the small nation with a population of over 100 million, but global crypto giants are just starting to enter the market. Some believe a significant industry reorganization is coming through buyouts of licensed exchanges. And with the current bull market expected to continue, we may see a further expansion of crypto companies in Japan in 2021.

One question that must be asked, though, is: Does the industry actually have to show maturity now? With just 12 years having passed since Bitcoin was created, the entire crypto and blockchain industry is still in a nascent stage. Can we, therefore, foresee future development and regulate the industry at all? Regulatory clarity may be an advantage, but leaving it vague for now — whether done intentionally or not — as can be seen in the United States and China may be the right move for innovation.

Japanese legislators amended the nation’s crypto regulations, the Payment Services Act and the Financial Instruments and Exchange Act, on May 1. The new rules seek to address the vulnerabilities exposed by the hacking of exchanges Coincheck and Zaif in 2018 and BITPoint in 2019. Money laundering is another concern for regulators.

While the new regulations are supposed to show the industry’s maturity in Japan and attract institutional players, to some custodians and wallet service providers they appear to be regulatory overkill due to high compliance costs.

For example, on March 31, a blockchain-based social networking service called Valu announced that it would end its service due to strict regulations for digital-asset custodians. Valu enabled users to trade their “value as individuals” by using cryptocurrencies such as Bitcoin (BTC). Therefore, it was managing users’ funds on their behalf. Valu commented: “As the crypto custody service is the core part of VALU, if we can’t maintain it, we have to change the management plan drastically.”

The new regulations affect crypto exchanges based outside of Japan. In April, BitMex, one of the world’s biggest crypto derivatives exchanges, announced that it would close services for Japanese residents starting May 1. BitMex — at the time headed by Arthur Hayes, its charismatic former CEO — was one of the most popular exchanges for Japanese traders. Now, traders are turning to other derivatives exchanges such as FTX and Bybit.

In October, Binance, another exchange not registered with the Financial Services Agency, ended its strategic partnership with TaoTao, a registered exchange in Japan.

Meanwhile, industry reorganization is becoming one of the crypto hot topics in Japan. There are more than 25 exchanges registered with the FSA. For some companies, struggling businesses are attractive takeover targets. Tsuneyasu Takeda, CEO of Exchangers — which aims to become the Amazon of the crypto industry — told Cointelegraph Japan that he was negotiating with some of the licensed crypto exchanges for potential partnerships or mergers and acquisitions.

Moreover, global crypto exchanges are entering the Japanese market. Kraken reentered Japan in September for the first time since 2018, and Coinbase is actively recruiting locals. With global crypto exchange giants coming into an already competitive market, the selection process may be further intensified in 2021.

Is Ripple coming to Japan?

Despite their strictness, the clarity of Japan’s crypto laws appears to be an attractive element for some companies outside of the nation. Brad Garlinghouse, CEO of Ripple, mentioned Japan as one of the candidates for relocating Ripple’s headquarters.

Garlinghouse criticized the lack of regulatory clarity in the U.S., saying there are too many definitions of cryptocurrency:

He further summarized the reason that the company is considering moving outside the United States:

“The lack of a single national regulatory framework is putting US innovation and US companies at a significant disadvantage. All we’re asking for is a level playing field — if we need to move to another country to get that, then that’s the path we will have to take.”

When the crypto industry saw the decentralized finance boom in the summer, Japan was left behind. There were no crypto exchanges in Japan that launched DeFi-related services nor that listed DeFi tokens in 2020.

For example, Coincheck collaborated with Tetsuro Degawa, a popular Japanese comedian, on a commercial to reach those who were unfamiliar with cryptocurrencies. The commercial went viral, and those who started trading Bitcoin after watching it were called Degawa-gumi, or “the Degawa group.” Moreover, Kasoutsuka Shojo, a crypto-themed idol group whose name translates to “Virtual Currency Girsl,” was formed in January 2018. The level of enthusiasm was at its peak.

The bull market of 2020 hasn’t seen as much enthusiasm from the Japanese as in the previous one, yet crypto exchanges revealed to Cointelegraph Japan that they were surely coming back to the market to some extent.

For example, crypto exchange Zaif said its customer service department had received many inquiries since October from users saying: “I tried to log in for the first time for a while but don’t remember my password.” According to Bitbank, the number of customers who opened new accounts quadrupled from the beginning of November to the end of the month. BitFlyer saw its weekly number of newly opened accounts increase threefold in the third week of November compared with the average of September to the middle of October.

Unlike the United States, the Japanese crypto market isn’t yet seeing the inflow of institutional players. It will eventually be seen in 2021 if the maturity of the crypto industry will start finally attracting them.