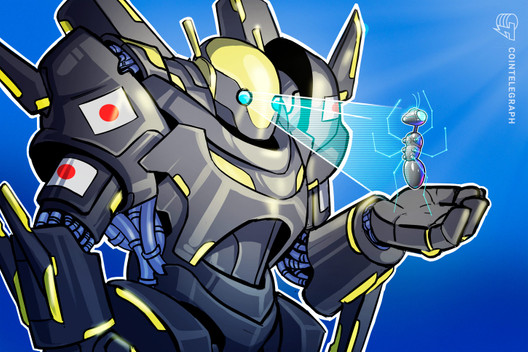 In Japan, one of the biggest home builders is making preparations for its contracts on certain rental homes to go on the blockchain.

According to an announcement posted to the company’s website on June 8, Sekisui House said that it would use blockchain for rental housing contracts, including covering electricity and gas. The measures will be implemented before March 2021.

Users staying in “Shamaison” rental homes will be able to register their phone numbers and addresses to enter the property without ever contacting a real estate agent. Existing technology makes it possible for Sekisui House clients to open and close doors with just their smartphones.

Home builders in other countries have been pushing property rental contracts to be registered on the blockchain. Cointelegraph reported in June 2019 that regulators in Malta were requiring contracts be registered on a blockchain to protect them from tampering and ensure authorized access.

In July 2019, Japanese blockchain company bitFlyer Blockchain announced they had partnered with the Sumitomo Corporation to launch a real estate business powered by smart contracts on its in-house Miyabi blockchain.

Sekisui House started building a real estate information management system using blockchain in collaboration with KDDI and Hitachi in 2017. The company is a member of Nexchain, a consortium of companies sharing information including that on blockchain technology.

Hisashi Oki of Cointelegraph Japan contributed to this article.