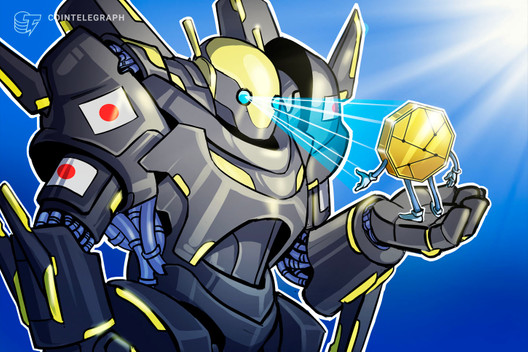 Regulators in Japan may be more inclined to approve new virtual currencies for trading if they have greater financial transparency and aren’t involved in gambling Dapps.

According to a new report from Xangle Research on Japanese digital asset regulations, the country’s financial watchdog, the Financial Services Agency (FSA), specifically says crypto firms may be approved if they do not support decentralized applications (Dapps) with gambling or anonymous features.

In particular, Xangle named Quantum (QTUM), the cryptocurrency recently made available for trading on Japanese crypto exchange Coincheck, as satisfying three essential requirements by the country’s self-regulatory group, the Japan Crypto Asset Exchange Agency (JVCEA). According to the report, QTUM was transparent in its answers to the JVCEA, owned enough liquidity to be listed on major exchanges, and was not involved in “gambling or casino Dapps”.

Other cryptocurrencies including Brave’s Basic Attention Token (BAT), and Huobi Token (HT)—listed on GMO Coin and Huobi Japan, respectively—were still named as projects whitelisted by regulators that had “proved their financial stability and complied with the national standards”. The Xangle report stated that BAT, HT, and QTUM had achieved financial transparency, compliance to regulatory requests, and technical stability.

Japan has strict requirements for crypto

A representative from Qtum said in an interview with Xangle that its approval from the FSA may have been due to proving it has reliable technology in its three-year history and having highly decentralized and transparent networks.

Qtum had wanted to enter the Japanese market since 2017, but the FSA “was not very open to adding new tokens” to its whitelist, according to the representative. However, with changes to the financial watchdog’s regulations approved in 2019, more crypto projects have been approved as stricter regulations start to take effect.

“Japanese listing regulations are some of the most rigorous requirements in the world. These new listings show that Japanese regulators are open minded about cryptocurrency but also still very strict with the listing rules to protect investors.”