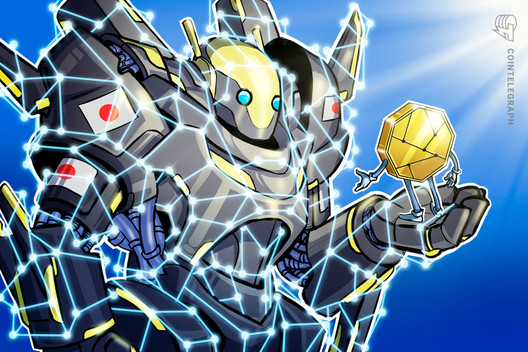 The new trading offering will allow SBI clients to trade crypto CFD contracts against the Japanese yen and the United States dollar, enabling a total of six new trading pairs.

According to the announcement, SBI FX Trade will become the first forex exchange business in Japan to offer CFD trading for cryptocurrencies.

A major financial institution in Japan, SBI Holdings has been actively involved in the crypto and blockchain space in recent years.

The company is known as a key partner of major blockchain company Ripple, which develops products on top of XRP, the third-largest cryptocurrency by market capitalization. Since 2016, SBI and Ripple have been collaborating on a joint venture known as SBI Ripple Asia, which intends to promote XRP usage in Asian financial markets. SBI is also planning to integrate Ripple-powered settlement across Japanese ATMs.