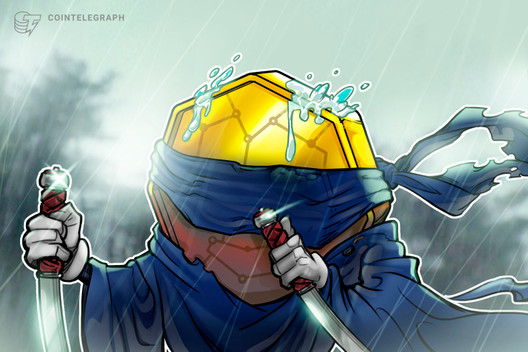 Atsushi Kuwabara from Japan-based exchange bitbank spoke to Cointelegraph regarding the new regulatory changes to the country’s crypto laws.

Atsushi Kuwabara from bitbank spoke to Cointelegraph on how local exchanges and regulatory bodies would be responding to modifications of cryptocurrency-related laws first proposed by the Japanese House of Representatives in 2019.

Crypto by any other name

Under the modifications to the PSA, all references to “virtual currency” must be replaced with the term “crypto asset”.

Cointelegraph has reported that the country’s self-regulatory group, the Japan Virtual Currency Exchange Agency (JVCEA), has changed its name to the Japan Crypto Asset Exchange Agency, though it will still be referred to as the JVCEA. Kuwabara said bitbank will modify its website and all publications to reflect these changes.

From May 1, crypto exchanges operating in Japan have to manage their users’ money separately from their own cash flows. This means finding a third-party operator to keep hold of the users’ money in a trust bank or separate bank account held by the exchange.

However, the Japanese Cabinet Ordinance updated these restrictions in April, requiring, among other things, that users’ money be entrusted. In response to such impending regulations, crypto exchange BitMEX closed their Japan services on April 28.

How assets are held

According to the PSA guidelines, exchanges now have to use “reliable methods” to manage users’ money. The regulations cite cold wallets, but mention that hot wallets can be used as long as they hold “the same kind and the same quantities of crypto assets” as the users’ crypto assets. This would enable any exchange to reimburse users if the funds are stolen.

Other methods of reimbursement proposed by the PSA may have been in response to the infamous hack of Japanese exchange Mt. Gox, which still has some crypto holders waiting for their money.

Under the new PSA, Japanese Cabinet Ordinance and financial watchdog Financial Services Agency (FSA) guidelines, any user who sends crypto assets to an exchange has a “prioritized right of return” for any assets.

If an exchange were to go bankrupt — as was the case with Mt. Gox — the user will be able to receive compensation in preference to other creditors.