Japanese Exchange Holdings of Bitcoin Surged During the Pandemic 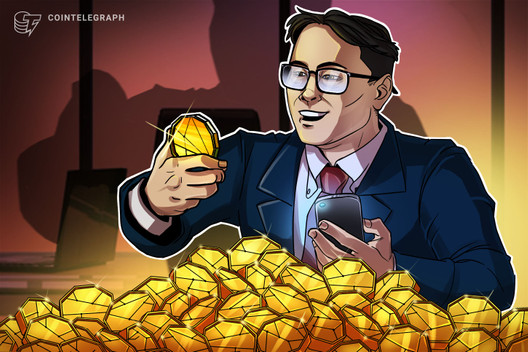 Japanese holdings of cryptocurrencies such as Bitcoin, XRP, and Ether all surged during the coronavirus pandemic.

The Japan Virtual and Crypto Assets Exchange Association (JVCEA) — a self-regulatory organization for the crypto industry in Japan — recently published a report on Japanese holdings of major cryptocurrencies in March.

The volume of Bitcoin spot trading was 617.3 billion yen (about $5.8 billion) in March, 11 times more than the trading volume of XRP, the second-most traded cryptocurrency that same month.

Black Thursday and the Japanese market

The reason Japanese investors increased their crypto holdings is not immediately clear.

One could say Japanese Bitcoin believers were not hesitant to buy more after the collapse of the crypto market. It may be also the case that Japanese investors were sending more cryptocurrencies to exchanges to sell, the opposite case of Bitcoin being withdrawn from Coinbase recently.

He continued to analyze as follows:

“In the time of downward price movement, you can say that users send cryptos to exchanges for the purposes of taking profits or loss cutting. Another reason might be a Japan premium in the BTC market compared with the US dollar-based market after March 12th”

Investors worldwide accumulated cryptocurrencies during the corona pandemic. According to U.K. crypto trading app Mode, Baby Boomers (born 1946-1964), and Generation-X (born 1965-1980) investors increased their monthly Bitcoin investment since the start of the pandemic.

Mode chief product officer Janis Legler observed that their findings “could potentially reveal an unprecedented change in the way investors think today, as a result of the global pandemic.”