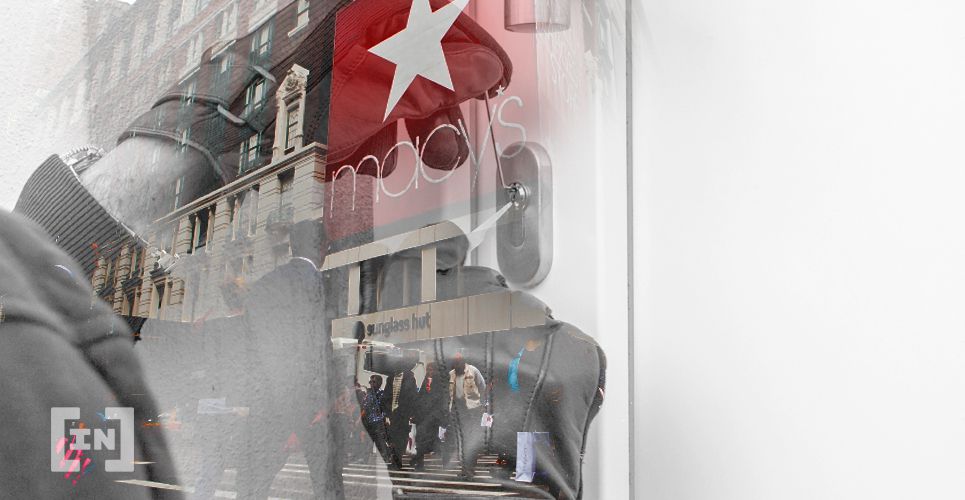 User data for some Coincheck customers may have been compromised following a recent data breach.

The Tokyo-based crypto exchange, Coincheck, announced the news of the suspected intrusion via a press statement issued on Tuesday.

According to the platform, rogue actors gained access to its system between May 31 and June 1, 2020.

This malicious intrusion appears to have compromised the emails and personal information – including phone numbers, KYC ID photos, and addresses – of about 200 Coincheck customers.

Based on the press statement, the hackers likely gained access to emails of these customers by altering the domain registration information.

Coincheck assured its users that the data breach did not affect customer funds, adding that it took steps to amend the affected domain registration information.

Back in 2018, the Japanese platform suffered one of the worst crypto exchange hacks leading to the theft of about $530 million in Nem (XEM) tokens. Indeed, the Coincheck hack sparked robust efforts by financial regulators in Japan to police local cryptocurrency exchanges.

Back in February 2019, Coinmama, another crypto trading marketplace, suffered a massive data breach compromising the details of about 450,000 of its users. Earlier in May 2020, reports emerged of hackers stealing data from Ledger and Trezor hardware wallets via a Shopify exploit.