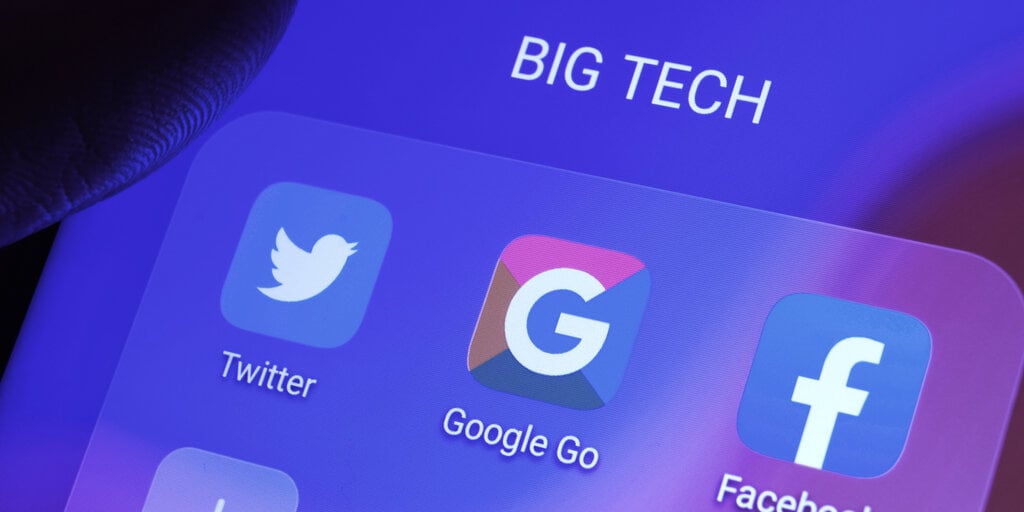 Jack Dorsey, CEO of social media company Twitter, is a noted fan of Bitcoin’s use of decentralization to strengthen the blockchain network.

The ad hoc team behind Dorsey’s “Bluesky” initiative, which also included technologists and developers from Mastodon and other platforms, released an extensive ecosystem review on January 21. That review not only takes stock of the existing technology but also hints at directions a decentralized Twitter could take. (One suggestion for monetization: letting users sell their Twitter handles.)

One of the goals when we announced bluesky was to develop a grounded understanding of relevant work that many talented people in the decentralization community have been doing. Today, we want to share an update on this. https://t.co/Yr1BwiVtv2

A week after the US Capitol riot on January 6, Dorsey explained why Twitter was permanently banning then-President Donald Trump from the platform lest his tweets spur further violence. The Twitter thread touched on the circumstances of the ban before pivoting to open admiration of Bitcoin—which Dorsey called “a foundational internet technology that is not controlled or influenced by any single individual or entity.”

The reason I have so much passion for #Bitcoin is largely because of the model it demonstrates: a foundational internet technology that is not controlled or influenced by any single individual or entity. This is what the internet wants to be, and over time, more of it will be.

Dorsey’s power to deplatform had rattled him, even if he found it necessary.

Before logging off, he pointed to the Bluesky initiative he had first announced in 2019 but that has had difficulty getting off the ground—what with COVID, Congressional testimony, and conflict over Section 230 dominating the agenda.

Even just two weeks ago, details of Bluesky’s progress were still sketchy. The new paper, and an accompanying Twitter thread (of course) published this week fills in some gaps.

In February, the social media company invited technologists and developers working on decentralization together to begin collaborating.

The paper covers IPFS and pulls from multiple contributing authors to explain the ins and outs of seven other protocols: ActivityPub, GUN, Hypercore Protocol, Matrix, Peergos, Solid, and XMPP. It also reviewed blockchain-based social networks such as Peepeth and Steemit, as well as decentralized applications such as P2P forum Aether and federated Mastodon.

Bluesky doesn’t yet have a roadmap—and it’s looking for a project lead. Moreover, as the review paper indicates, the team is looking at ways to monetize a decentralized platform at the application, provider and/or protocol level.

Unsurprisingly, cryptocurrencies come in for mention. The protocol could use a token like Brave browser’s Basic Attention Token, to keep money flowing throughout the ecosystem.

It’s all early days, so it would be overstating things to say Bluesky is looking into developing a Twitter cryptocurrency. There’s no paid team, there’s no project lead, and there are just ideas based on what a diverse group of tech actors are doing.