It's a layer 2 world, and Ethereum is almost living in it

It's a layer 2 world, and Ethereum is almost living in it 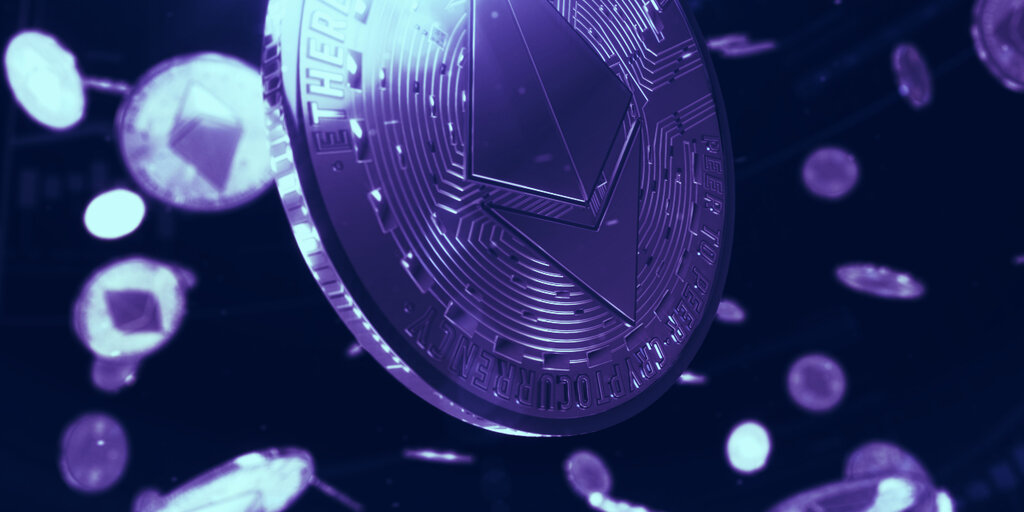 When Ethereum scaling? According to Vitalik Buterin, it might already be here.

The nomadic creator of Ethereum tweeted today that the blockchain network’s “layer 2 strategy has basically succeeded.”

While everyone wasn't looking, the initial deployment of ethereum's layer 2 scaling strategy has *basically* succeeded. What's left is refinement and deployment. A thread: https://t.co/30Dfr9XmFs

The Ethereum network’s lead developers have had an eye on increasing throughput for the network since before the dawn of CryptoKitties, ERC20-based digital collectibles whose popularity clogged the network in late 2017.

A January 2018 Ethereum Foundation blog post from Buterin identified the problem: “Blockchain scalability is difficult primarily because a typical blockchain design requires every node in the network to process every transaction, which limits the transaction processing capacity of the entire system to the capacity of a single node.”

In that same post, he identified two strategies for scaling: sharding, which allows transactions to go through without every node process each whole transaction, and so-called “layer 2 protocols” in which transactions are made off chain. The foundation was willing to put money toward the efforts, in the form of $50,000 to $1 million grants to people who were either working on existing layer 2 strategies or looking into new ones.

At the time, plasma and state channels were two of the most promising systems. Within the last year, however, new solutions, such as optimistic rollups and their cousin, ZK rollups, have taken off.

Buterin’s tweet thread today came in response to Philippe Castonguay, a Montreal-based blockchain developer with Horizon Games, who noted the sheer volume of layer 2 scaling projects coming to fruition within the last week and in the coming month.

Incredible time for Ethereum's L2 scaling, all within ~1 month:

One curious addition was the inclusion of Tether’s announcement that it would be processing transactions on OmiseGo’s network, which on the surface looks like proof that network scalability is still a problem. “The Ethereum blockchain is a valuable but limited resource, which, under heavy traffic, is vulnerable to severe network congestion,” the announcement read. “When transaction demand exceeds 12 TPS, settlement times increase and gas costs can rise significantly.”

Castonguay told Decrypt that working on the main Ethereum layer is currently easier and has the most liquidity, but that it’s not always necessary given the strengths of layer 2 technologies. In the long term, however, he says it should be reserved mostly for things like high-security projects, complex transactions, and for bridging and validating layer 2 chains.

Tether’s move to OMG, which uses a More Viable Plasma method to batch transactions, makes sense in this view. Exchange transactions don’t have to be on the main chain and therefore shouldn’t be, goes the thinking behind this.

As to which layer 2 tech to use instead, that’s a harder question. “Some L2s (most that are live today) only support a subset of what Ethereum can do, such as exchanging tokens or transferring assets,” Castonguay said. “Other L2 solutions (e.g. optimistic rollup) would allow any application, just like Ethereum L1 (main chain), but these aren’t live yet. Each L2 solution and implementation also has its own security risk profile that needs to be considered.”

According to Buterin, token transfers must continue moving to layer 2 solutions as these take up a large chunk of network activity.

To him, the remaining hurdles aren’t technical in nature—they’re about getting them out and onboarding users. Referring to the need for users to have plasma- or rollup-based wallets, he said, “This is an adoption challenge, not a technical challenge. Though part of that adoption challenge is tightening the guarantees so users will feel comfortable ‘living’ inside and L2 system.”

Original Source: Decrypt It's a layer 2 world, and Ethereum is almost living in it