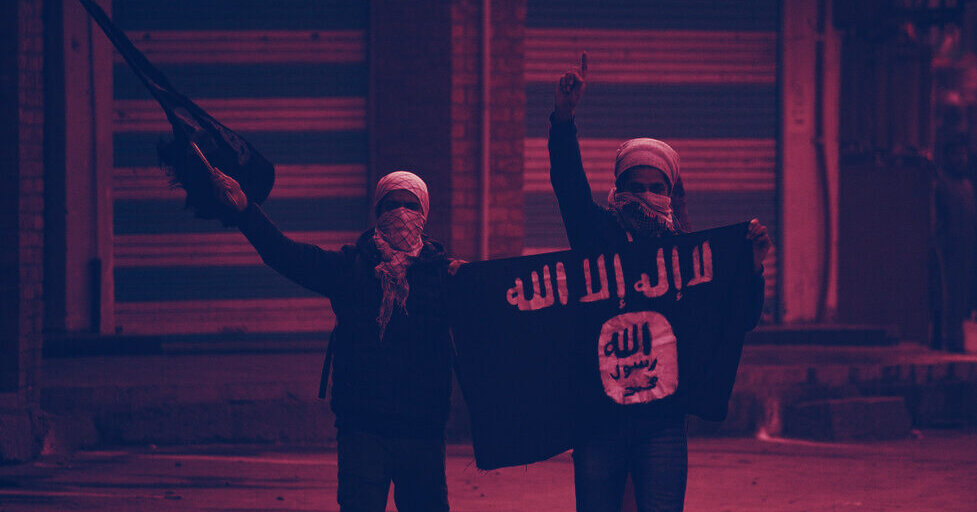 The Counter Extremism Project, a non-profit, non-governmental organization that combats extremist groups, believes that as much as $300 million (1.1 billion dirhams) worth of donations made to ISIS could be hidden in cryptocurrency.

The organization’s new report, titled “Cryptocurrencies and Financing of Terrorism: Threat Assessment and Regulatory Challenges,” said that authorities have been searching for this missing war chest since 2017.

“I’m wondering if from 2017 to 2020 there has been $300 million that we have not found and that’s why I’m thinking this might have been one of the ways it might have been used,” the think tank’s director Hans-Jakob Schindler told The National, adding that “This would be an ideal storage mechanism until it is needed. If done right, it would be unfindable and unseizable for most governments.”

In 2019, ISIS reportedly used cryptocurrency to organize the Easter Sunday terrorist attack in Sri Lanka. Over 250 people were killed at the time as suicide bombers attacked churches and hotels.

ISIS is also considered the first terrorist group that was officially prosecuted in court for its cryptocurrency activities. In 2015, a US teenager Ali Shukri Amin was sentenced to 11 years in jail for providing its supporters with a manual on how to conceal donations with Bitcoin.

As Decrypt reported in March, a US woman was also sentenced to 13 years in prison for sending over $150,000 to ISIS—much of it in Bitcoin and other cryptocurrencies.

Yet it looks like various terrorist groups have been dabbling in crypto even earlier, as there are “consistent cases” of ISIS and Hamas using cryptocurrencies as far back as 2014, Schindler said.

“From the get-go, ISIS has been clearly interested in what can be done with this new technology,” he said, explaining that, “Cryptocurrency is good for terrorists if they become public because it enables more people to fund them without running the risk of being discovered or stopped.”

.@FightExtremism teamed up with @Integrity_Risk to analyze the challenges that cryptocurrency presents for the fight against financing of terrorism & what steps authorities, in particular in Germany and Europe, should take to counter this growing risk. https://t.co/INEwOMf0EU

Schindler also said that EU governments must create a joint regulatory framework since they “for once can be ahead of the curve and have time now to work on regulations before it becomes a $100 million problem.”

Last summer, a research paper written by Steven Stalinsky, the executive director of the Middle East Media Research Institute, suggested that crypto fundraising for terrorist organizations is becoming more common, as groups look for ways to raise cash bypassing banks and other intermediaries.

In November 2019, officials from the Australian and US governments have also called for further action against the national security threats posed by cryptocurrencies.